Back 4 Blood is a challenging game, even if you’re playing on the “normal” difficulty. There are three difficulty levels, and Veteran is the middle of the pack, but that doesn’t exactly make it easy. Most players will start on the lowest and work their way up. Survival isn’t just about picking the right cards for your deck, you need to coordinate closely with a team. Everyone has a role to play, and fulfilling your role can completely change the flow of combat.

If you’re eager to start playing Back 4 Blood, you’ll need to split your team into four roles. Nothing in-game explicitly says this or even encourages playing “classes” — but you really need to do it. If everyone on your team uses the same gun type, you’ll rapidly run low on ammo. On Veteran, you need team players to focus on healing, dealing direct damage, dealing stagger damage, and generating bonuses to item drops. Ammo is much more scarce than in L4D. If you want to survive, you’ll need to diversify and select the right roles for your team.

Beating Veteran requires playing with more team cooperation in mind. You can’t just play as a one-size-fits-all DPS gunner. You’ll need to work with other players and fulfill roles — we’ve split the roles into four general classes. You’ll need a Sniper to deal direct damage to weakspots. You’ll need a Shotgunner to stagger bosses and clear out hordes faster. A Medic keeps your team healthy, while the Scavenger uses perk cards to generate more resources for your entire team.

Even if you’re playing as a specific class, there are two cards that everyone should think about getting. Breakout lets you escape grabs without a defensive tool. That is optional. Down In Front! is essential. This card removes friendly fire completely while crouching — you can’t deal friendly fire damage or take it. It is absolutely one of the best, most important cards for high difficulty runs.

Now, let’s get into the classes. Below we’ve put together four suggested classes — roles in your team you can select. We’ve selected the recommended characters, weapons, and cards you should consider using for the build. All of these builds can be altered / customized for your personal preferences, but they’re designed to work in conjunction with everyone else. These builds are min/maxed to the extreme to give everyone a powerful presence in your team.

Choose cards that improve damage to Weakspots and give bonuses to Sniper Rifles.

Choose cards and accessories that give you bonuses to Shotguns and cause +Stagger.

Choose cards that let you heal faster and heal more.

Choose cards that cause ammo, secondaries, guns and everything else to spawn more frequently.

Try to remember that these are just suggested builds. The basic formula for a strong team goes like this: 2 DPS, 1 Medic, 1 Scavenger. Your team is going to need all the attachments, accessories, and ammo you can spawn. Keeping a steady stream of ammo coming to your team is surprisingly important. 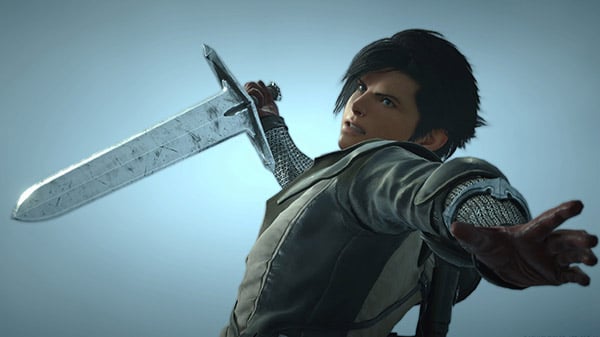 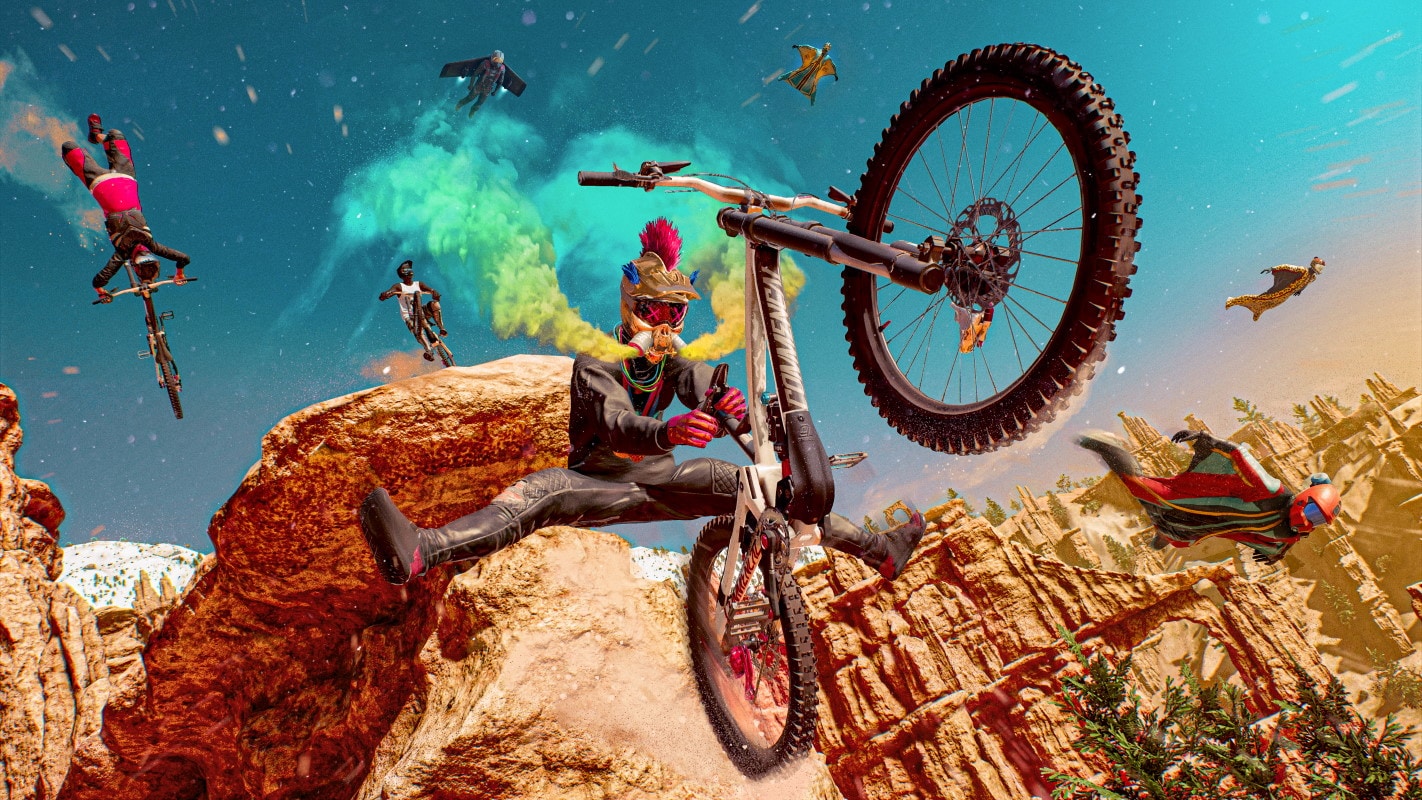 [ad_1] When God of War was released on the PlayStation 4, it sold well and helped move entire console units. Fans rejoiced to have another installment to follow the iconic Kratos character. However, we’ve since been waiting on the next game to hit the marketplace, God of War Ragnarok. Unfortunately, it’s a game installment that … Read more 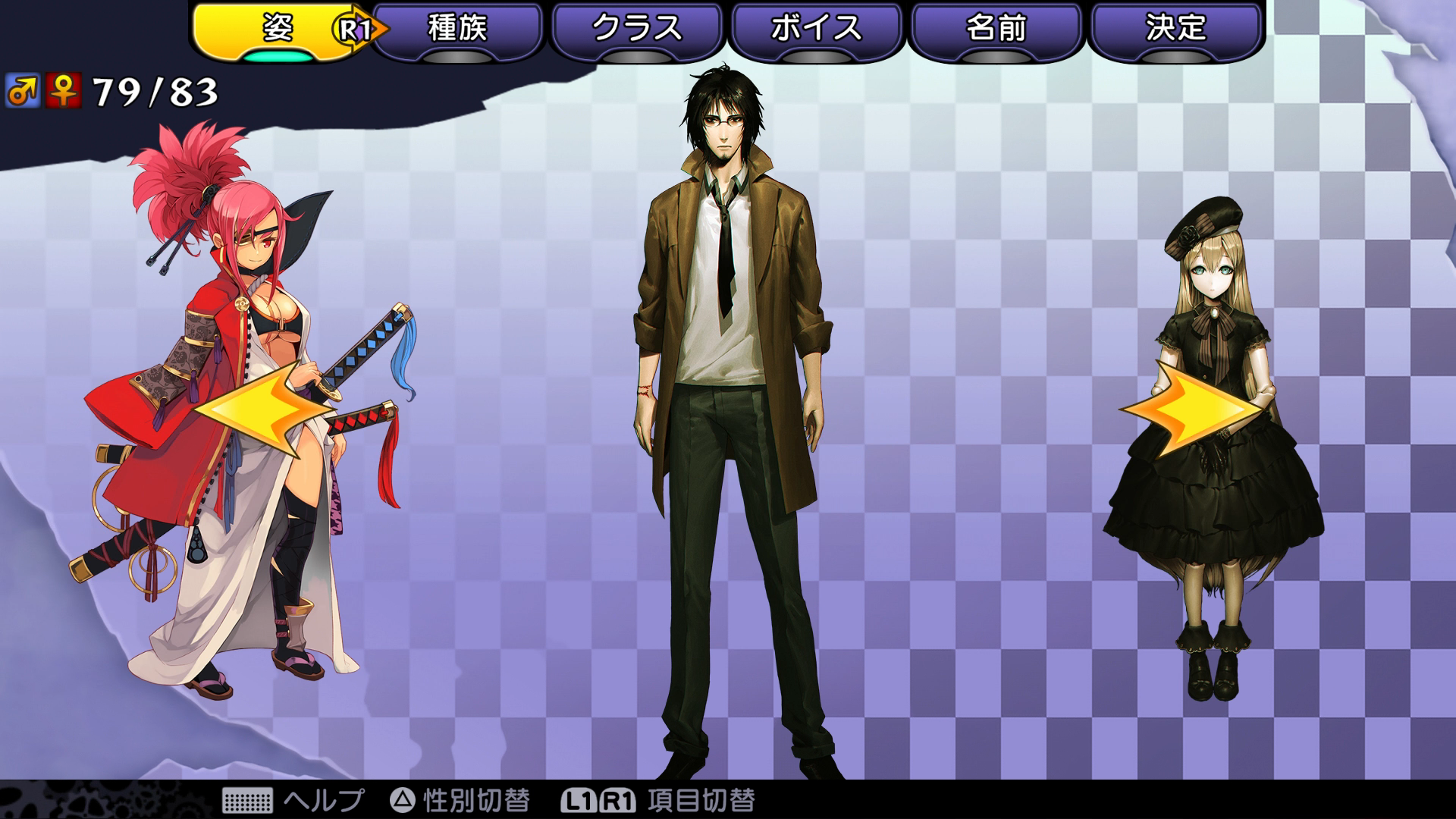