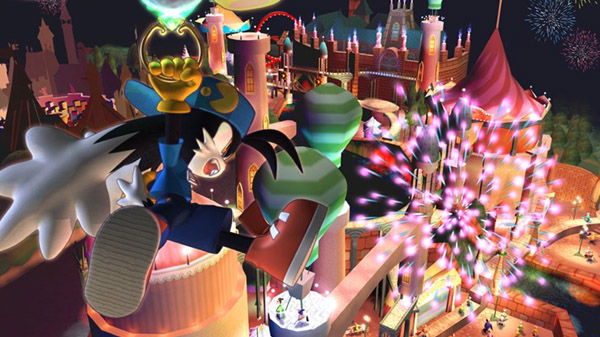 Bandai Namco has filed trademarks for “Waffuu Encore” and “1&2 Encore” in Japan.

“Waffuu” is the catch phrase of the Klonoa series’ titular protagonist. Bandai Namco trademarked “Klonoa Encore” alongside “Mr. Driller Encore” back in September 2019. Coupled with today’s trademarks, an announcement may finally be approaching. The “1&2 Encore” trademark could indicate it will include both Klonoa: Door to Phantomile and Klonoa 2: Lunatea’s Veil.

In other news, miHoYo filed trademarks for “Honkai: Star Rail” and “Genshin Impact” (English, Japanese, and logo). While the former is unannounced, it was previously trademarked in various countries back in July.

Konami Digital Entertainment filed a trademark for “Shine Post,” which is also the name of a light novel published by Dengeki Bunko due out on October 8.