Battlegrounds Mobile India iOS app is now available on the App Store for iPhone and iPad after months of waiting. The game has been available to play for Android users since mid-June and even before that for pre-registration. Developer Krafton had been teasing the iOS launch of BGMI for quite some time now and, finally, it has now arrived. The official website states that maintenance on authentication system of the game’s iOS version was carried out in the morning today, August 18 presumably after which it became playable for iPhone and iPad users.

iOS users can now download and play Battlegrounds Mobile India on their iPhone or iPad. This comes two months after Android users got their hands on it. The game was up for pre-registrations on the Google Play store in mid-May after which it became available to download in beta on June 17. Soon after, Battlegrounds Mobile India went into early access allowing more Android users to download and play. Then, the official Android launch took place on July 2. All the while, iOS users had to wait for an update from the developer that kept teasing the game’s upcoming release on the platform but without an exact date or even a rough timeline.

Battlegrounds Mobile India is now listed on the App Store for iPhone, iPad, and iPod touch. It is 1.9GB in size and requires iOS 9.0/ iPadOS 9.0 or later. Krafton says at least 2GB RAM is required to run the game. BGMI iOS app has been rated age 17+ and the listing states it has “Frequent/Intense Realistic Violence” — something Krafton was actively trying to not associate its game with following the PUBG India ban.

iOS players will get welcome rewards including Recon Mask, Recon Outfit, the Celebration Expert Title, and 300AG in-game currency. iOS players will also get the Galaxy Messenger Set, that was part of the 50M Downloads Rewards Event.

Krafton, on the official Battlegrounds Mobile India website, has shared that the maintenance on authentication system of iOS version was carried out today morning, that was completed at 8:30am IST. The accounts linked with Apple IDs will now be able to log in again. [ad_1] There’s been a significant resurgence in video game adapted series and movies. The past adaptations were often looked down upon, with fans feeling the films or series was more of a parody. However, with video games growing in popularity and winning countless awards, we’ve seen more focus on source material. For instance, we know … Read more 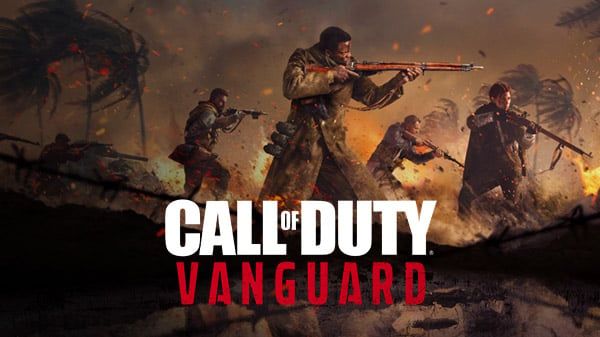 [ad_1] To access the ‘Canon’ ending in The Forgotten City, you’ll have to unlock the Great Temple. You’ll find this mysterious location early in the game, and even learn all about your objective. Once you talk to enough citizens in the strange city trapped in a time loop, you’ll already get your goal — find … Read more 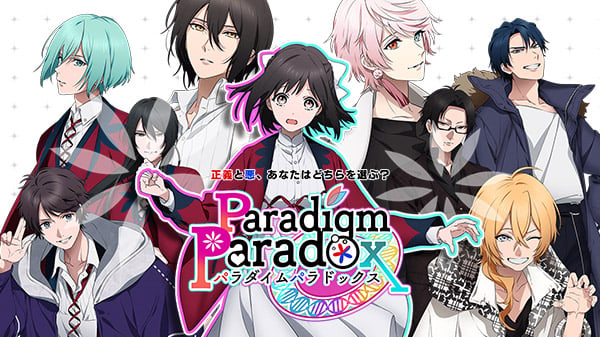 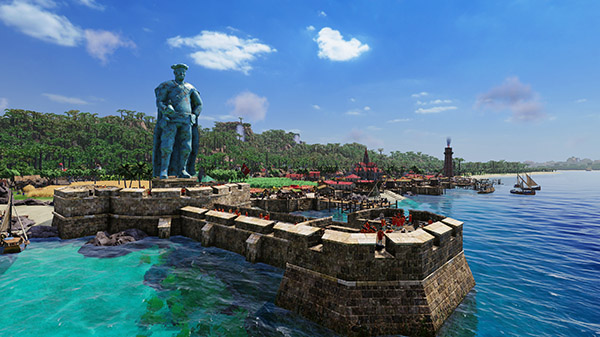