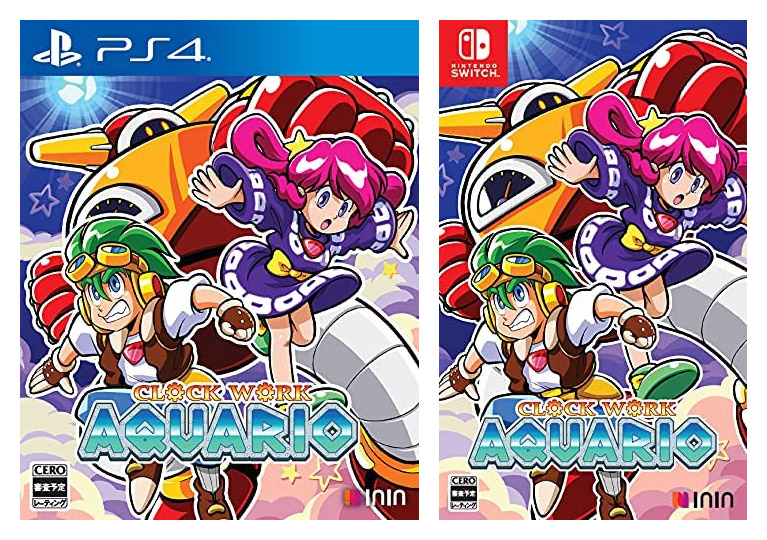 Clockwork Aquario will launch for PlayStation 4 and Switch on November 30 in Japan for 3,940 yen, according to listings at retailers such as Amazon, Biccamera, and Yodobashi.

The Switch version will also be available in a 8,440 yen Special Pack, which includes an art book and soundtrack CD.

A western release is planned for this fall, but a specific date has yet to be announced.

Here is an overview of the game and trailer, via publisher ININ Games:

Clockwork Aquario was the last arcade game ever developed by the legendary Westone in 1993, but was never finished. The game was thought to be lost in time, but we set out on the mission to dig deep into video game archeology and save Clockwork Aquario from being lost forever.

The first teaser trailer shows not only some incredibly beautiful hand-drawn images of the three main characters, but also the first gameplay footage of this arcade treasure. Clockwork Aquario wins the viewer over with its beautiful pixel art, the vibrant colors and the three unique characters: Huck Londo, the daring hero, Elle Moon, the brave adventuress and Gush, the warmhearted giant robot. 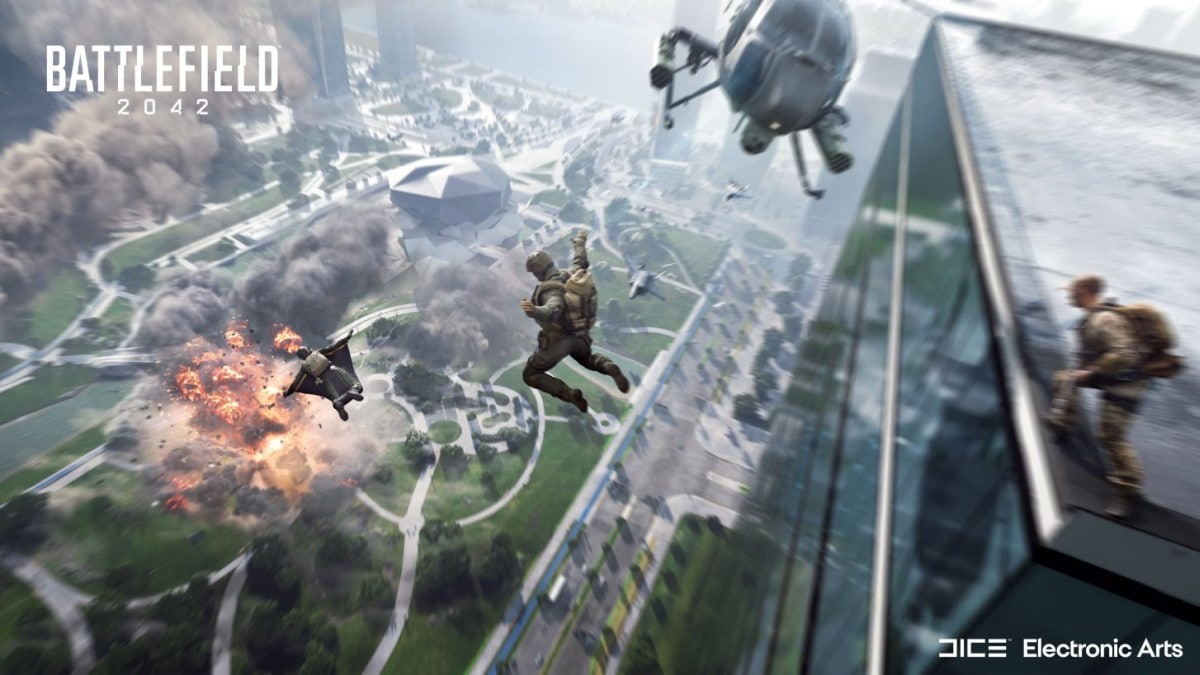 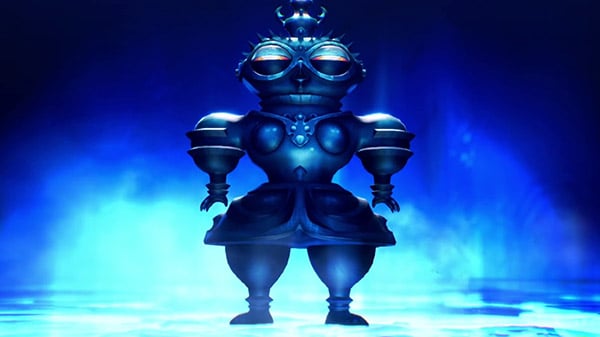