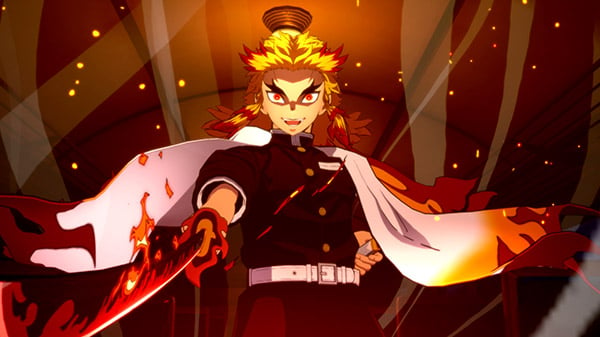 Publisher Sega and developer CyberConnect2 have released a new gameplay trailer and screenshots for Demon Slayer: Kimetsu no Yaiba – The Hinokami Chronicles showcasing the Mugen Train Arc in Adventure Mode, as well as VS Mode.

The companies also confirmed that six playable demons will join the roster via a series of three free post-launch updates—two demons per update—and that the PlayStation 5, Xbox Series X, and PC versions will receive a 60 frames per second performance mode via an update that will specifically feature 60 frames per second gameplay (exploring during Adventure Mode and any battle where the player controls their character) and 30 frames per second cutscenes.