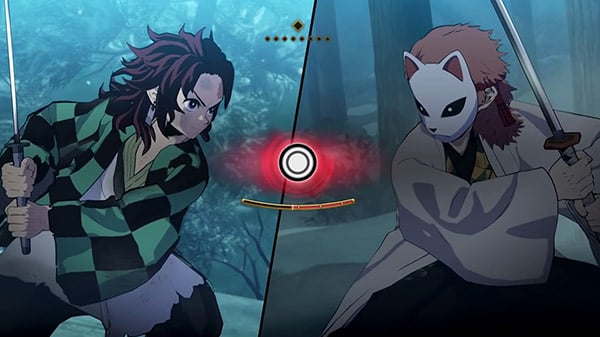 Additionally, the latest screenshots of Story Mode have also been released, which feature the “Hashira Estate” and “Butterfly Mansion” arcs.

A second Play Report video will be released on September 17.

Watch the video below. View the screenshots at the gallery.