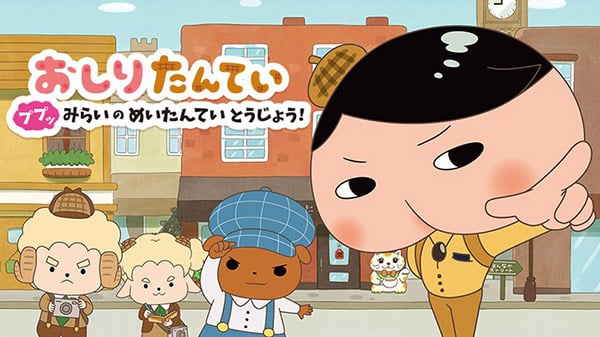 Nippon Columbia has announced detective adventure game Oshiri Tantei: Pupu Mirai no Meitantei Toujou! for Switch, which is based on the children’s books and anime series. It will launch on November 4 in Japan for 6,380 yen.

A New Adventure Game with an Original Story

Oshiri Tantei: Pupu Mirai no Meitantei Toujou! features a game-original story supervised by the original author. In this exciting and heart-pounding story, the player takes on the role of an apprentice at the Oshiri Tantei Office, and solves difficult cases alongside Oshiri Tantei, his assistant Brown, and the Wankoro Police.

Oshiri Tantei: Pupu Mirai no Meitantei Toujou! includes many scenes in which players must solve mysteries by taking photographs. Use photographs to make inferences such as searching for evidence on the vast field, or staking out the crime scene and taking photographs of the conclusive crime scene. The camera is also used for a variety of other areas.

A Variety of Mini-Game-Style Labyrinth Games

As you attempt to uncover the truth of each case, the popular labyrinth games from the original children’s books will occur, through which you can chase down the culprit. In these games, you control the player character with the intuitive controls of an action game while using various tricks to track down the culprit.

Familiar and Popular Characters from the Anime Appear, Voiced

Oshiri Tantei, Brown, Kaitou U, and other familiar characters from the anime will appear en masse in Oshiri Tantei: Pupu Mirai no Meitantei Toujou!. The voice actors from the anime reprise their roles for the game (which is partly voiced), so you can enjoy movie scenes as if you were watching the anime.

Many other characters will also appear!

Much More to Do Even After Solving the Riddles

Many detective adventure games are no fun to play after clearing the game once, but this game is full of replayability elements. For example, the scene for the “Special Move” unleashed by Oshiri Tantei changes depending on how you solve the case, and the location of the “Butt Marker” changes each time you play.

The game comes complete with “Bonus” elements that Oshiri Tantei fans are sure to enjoy, including the ability to play the labyrinth games from the main story in Time Attack mode. And by spending the points obtained based on your gameplay results, you can collect Special Move scenes and listen to the voices of the cast.

More information is available at Nintendo.co.jp.

View the first screenshots at the gallery. Visit the teaser website here. 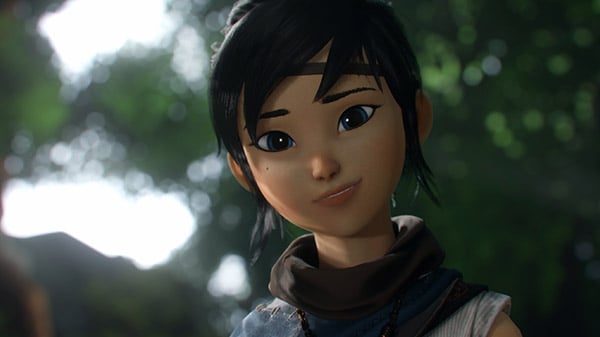 [ad_1] Crash Bandicoot is an iconic video game franchise, but it only recently received a sort of revival. After the remakes and a brand new installment, fans are once again finding themselves falling in love with this platformer. However, it doesn’t look like we are nearing the end of this franchise anytime soon. After the … Read more 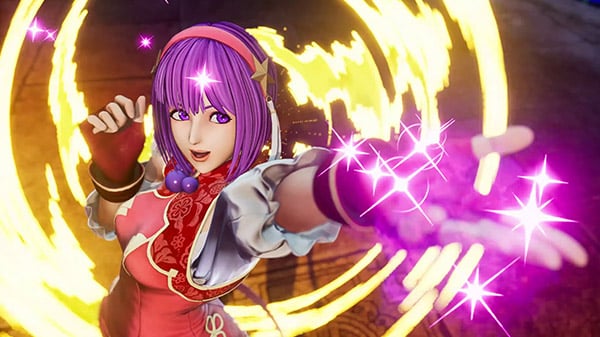 [ad_1] Finally, we’re delving into the mind of the former Maligula in Psychonauts 2, and it isn’t exactly what you’d expect. This short and sweet stage takes you through the mind of a grandma, changed since her experiences in Grulovia and totally blocking out any memories of her devastating mistakes in the past. And the … Read more [ad_1] There’s a fresh and bountiful island just waiting to be taken in New World — and once you join one of the three factions, you can do just that. The primary island setting is split into different regions and territories. The more of these areas your faction captures, the more rewards you’ll earn. Some … Read more