Dramatic comedy adventure game What Lies in the Multiverse launches in early 2022 for PS4, Xbox One, Switch, and PC - Gematsu - Game in Time Skip to content 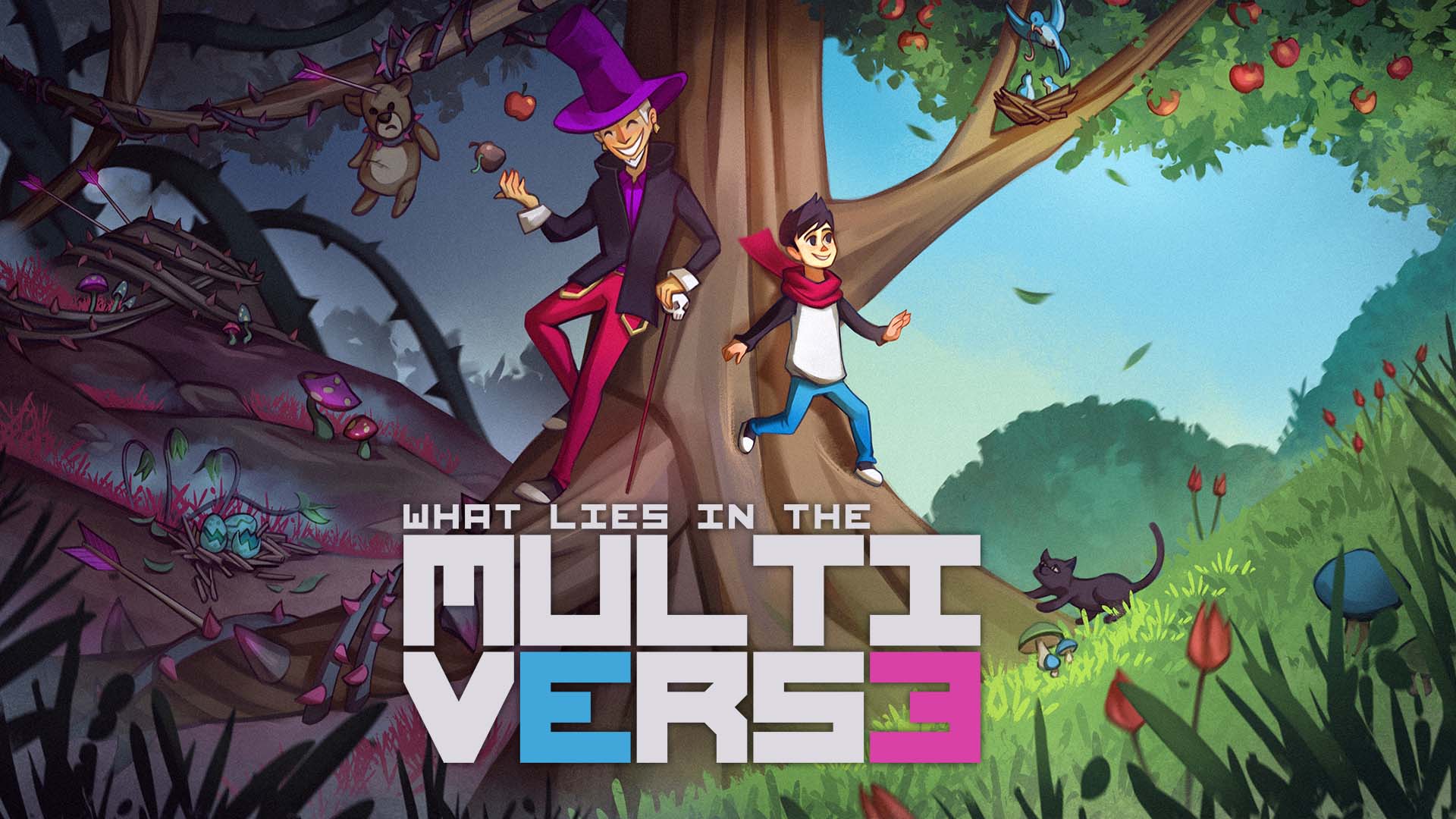 Untold Tales will publish Studio Voyager and IguanaBee-developed dramatic comedy adventure game What Lies in the Multiverse for PlayStation 4, Xbox One, Switch, and PC via Steam in early 2022, the company announced. A demo is available now for PC via Steam.

Here is an overview of the game, via Untold Tales:

What Lies in the Multiverse is a story-driven, 2D adventure that one could call a dramatic comedy. Filled to the brim with hilarious, cartoonish hijinks, the narrative also presents the player with mature and deep themes like death, envy, and obsession.

When a gifted boy (known only as The Kid) is zapped into a totally new universe, he encounters Everett—a sarcastic, eccentric, and mysterious scientist with the power to shift dimensions. Bonded with a dangerous mutual curiosity for parallel worlds, they embark on an investigation into the unknown. Together they venture off to a strange island where they will find key answers about Everett’s past and the universe, all while being hunted by old yet dubious acquaintances who are looking to capture them and put a stop to their dimension shifting shenanigans.