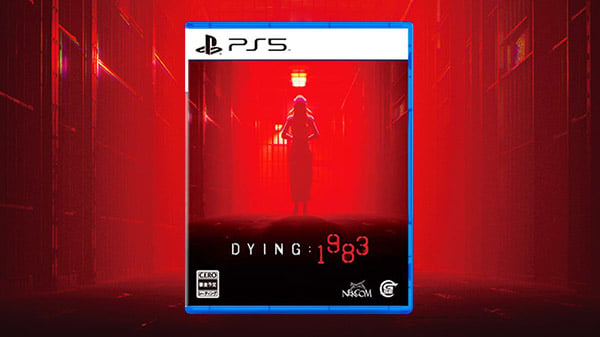 PlayStation 4 and PC (Steam) versions of DYING: 1983 are planned for release at a later date.

A demo of DYING: 1983 will also be playable at Tokyo Game Show 2021 Online from September 30 to October 3 for press and influencers attending the on-site event.

DYING: 1983 is the new adventure from the DYING franchise. In this first-person puzzle game, you will operate the protagonist to freely explore the 3D scenes, using a variety of props collected to solve one puzzle after another, ultimately discovering the hidden truth behind the scenes.

The game retains the critically acclaimed puzzle gameplay of its predecessor, with three times as many puzzles. Hundreds of strange items have been added to make the exploration experience a quantum leap forward. Instead of the level system of the previous game, the maps are all thorough, incorporating Metroidvania-style exploration elements.

The text of the script is five times larger than the predecessor, and the narrative and performances have been greatly enhanced. The game will be dubbed in Japanese. The iconic character of the series, Fishhead, will appear in a more unexpected form this time!

Beneath the world visible to the eye, there is a deeper reality. Unnamable madness grows between realities, and foreign objects that break through the rules of reality silently operate by their own rules. Understanding them is the only way to control and exploit them for the chance of survival.

When you are fearful, fear will surround you as well. Overcoming fear is the only way to survival.