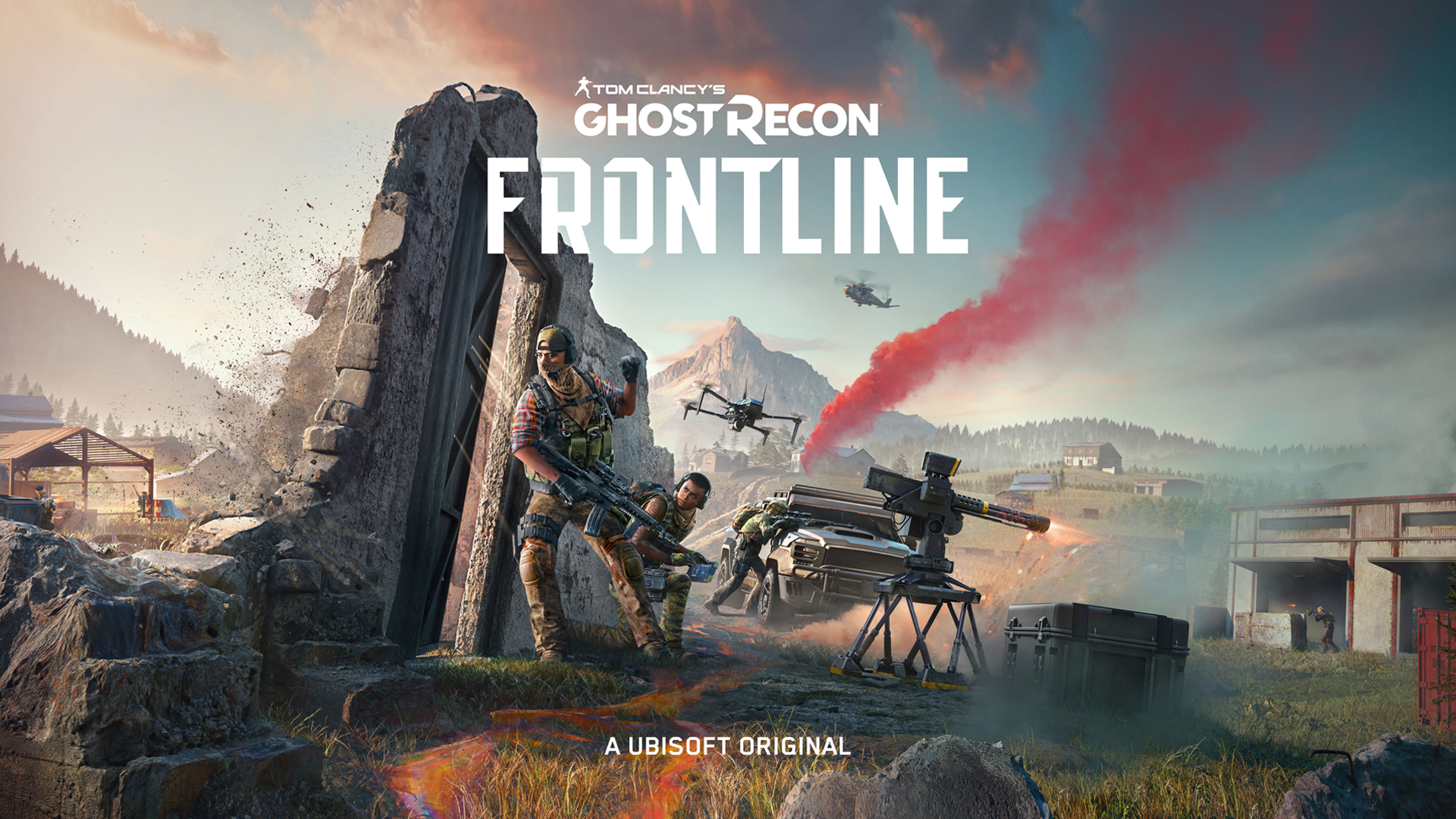 Here is an overview of the game, via Ubisoft:

Build your roster of elite contractors from all around the globe. Explore Drakemoor Island, a massive and hostile open world that demands quick adaptation and teamwork to survive. Join forces with your friends through full cross-platform support and enjoy fun and collaborative competition across various game modes.

Think strategically and stay one step ahead: work with your squad to deploy various field support abilities and adapt to every situation by switching between contractors from your roster. Turn the tide of battle and overcome your opponents in each game mode, including epic 100-plus players battle in the flagship mode, Expedition.

Watch the announcement videos below. View the first screenshots at the gallery.