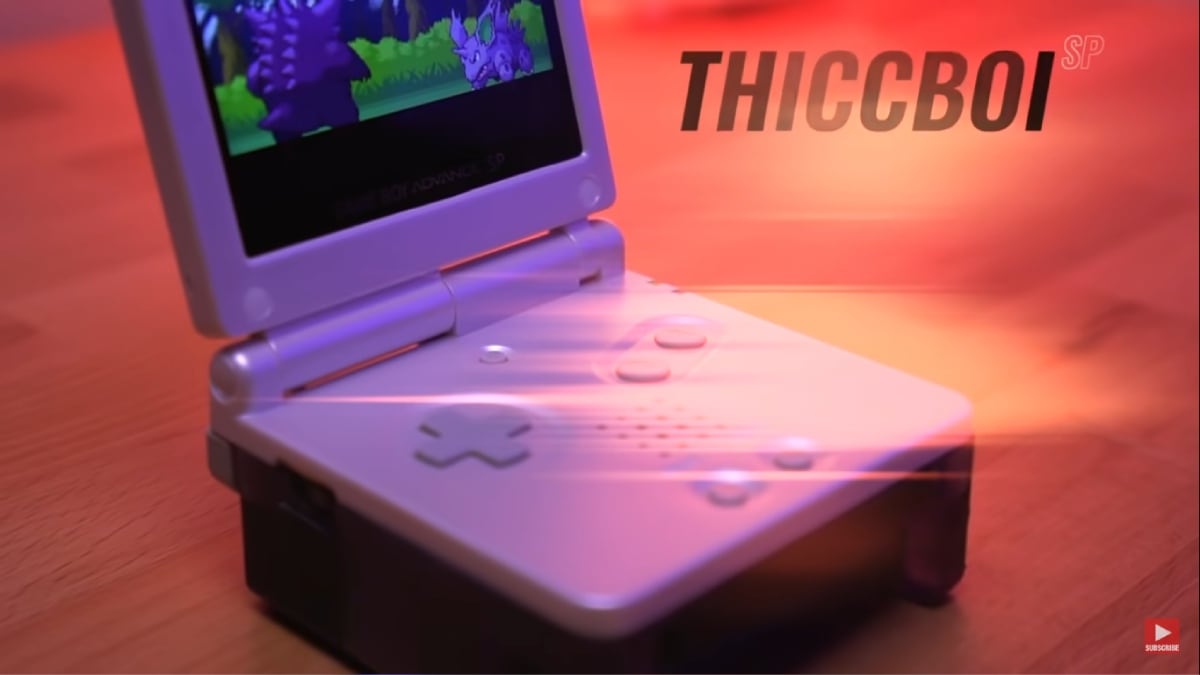 The team that created the heavily modded Nintendo Game Boy Advance SP last month says it has added even more new features to the hand-held game console. Macho Nacho Productions asserted that these new modifications will be the “last mod your Game Boy Advance will ever need.” Called The Thicc Boi SP, it will be released as a commercial kit in the next few months. In a new video on YouTube, one of the team members — Tito — explains in detail the installation process and gives an idea of what Game Boy Advance SP users are in for once the new kit goes on sale.

The new mod includes a larger 4,500mAh lithium-polymer battery (more than 7 times as large as the one Nintendo originally included), Bluetooth audio, and wireless charging. The larger battery makes the Game Boy Advance SP run for up to 20 hours on a single charge even with an LCD display. Though, some users may be put off by the still thicker backpack.

Given the good response the creators got for their previous mod outlined in August, they are confident that they have got a product that can be released to the community. While the installation process is likely to be a fairly tricky one, the kit appears attractive and anyone with a little soldering experience should be able to do it. The use of a bespoke flat flex cable and a custom PCB to pull together all the hardware required also helps the installation process. Unfortunately, it’s not a plug-and-play upgrade for the classic Nintendo console.

The current prototypes appear to have been 3D printed in resin. Tito said logistical challenges and high upfront cost in getting the rear panel molded in ABS plastic, to make it look more professional, is holding back the release of the kit. A crowdfunding campaign is expected to be launched soon to get over it. According to Tito, The Thicc Boi SP project is going on for a year.

[ad_1] Looking to score some great video game titles on the cheap? We’re here to lend a hand by supplying you the best deals, promotions and sales going on right now. We’ll also include some of the highlighted video game titles being offered with each sale though you’ll want to take note that even more … Read more 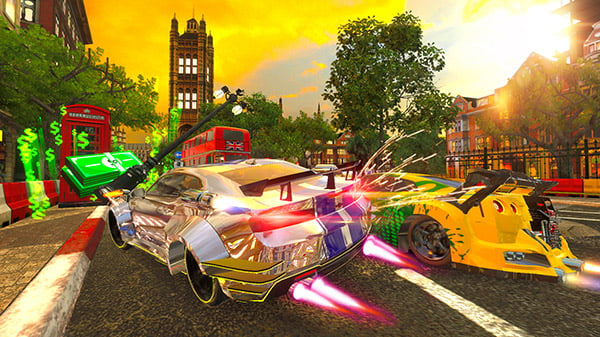 [ad_1] Cruis’n Blast will launch both physically and digitally for Switch on September 14, publisher GameMill Entertainment and developer Raw Thrills announced. Here is an overview of the game, via Nintendo.com: Cruis’n is Back! The arcade hit Cruis’n Blast is speeding onto Nintendo Switch! Blast your way through nearly 30 over-the-top tracks. Grab the wheel … Read more [ad_1] Ubisoft today released the exact specs of Far Cry 6 for PC gamers, so that they can see whether or not their rigs will be able to run the game when it launches on October 7. Far Cry 6 looks like it should be very graphically intense, but the specs for the minimum requirements … Read more

[ad_1] To curb internet addiction and especially reduce the time youngsters under the age of 18 spend playing video games, the gaming giant Tencent has rolled out a time-sensitive facial recognition system in China. The objective of Tencent Games’ facial recognition function is to prevent children masquerading as adults from getting around a government rule for underage … Read more