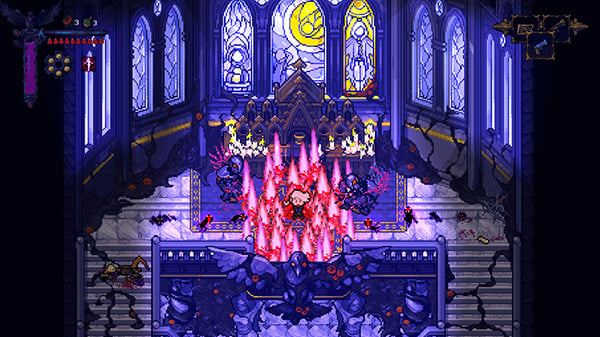 The demo features a short dungeon mode that gives players a taste of the game’s adventure and combat, plus “Prime Hunt” mode, which allows players to experience a more intense challenge against a difficult boss.

Hunt the Night was first announced in June for PlayStation 4, Xbox One, Switch, and PC. A release date has yet to be announced.