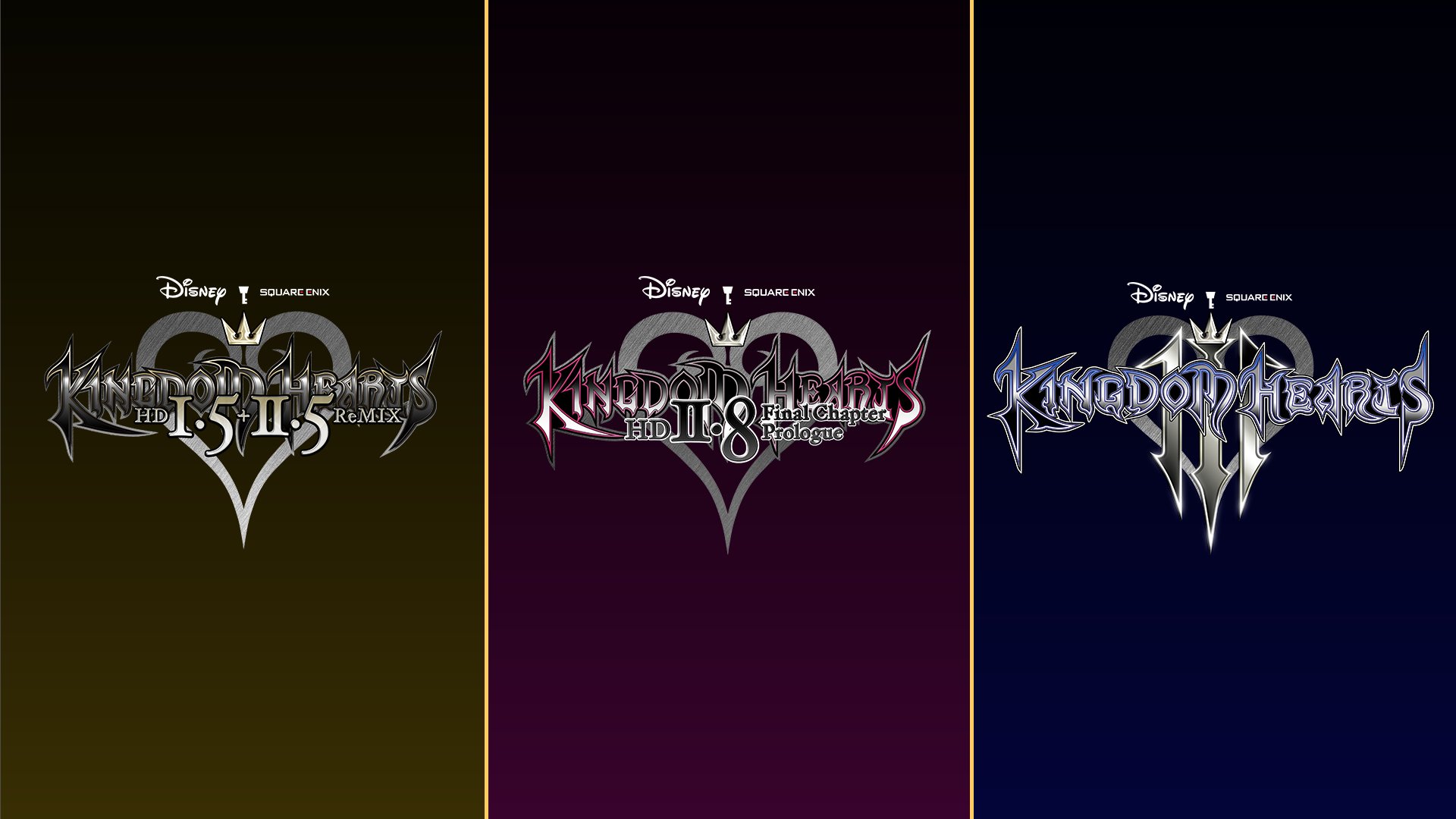 Here is an overview of each game, via Square Enix:

Which Kingdom Hearts are coming to Switch?

In addition, you’ll be able to purchase all games together in an ‘all-in-one’ Cloud Version collection: Kingdom Hearts Integrum Masterpiece for Cloud.

But which specific games, you may be wondering, are included in these collections? Here’s the full list of what you can play:

The first collection includes the following:

The second collection gives you:

The third collection includes the following:

Sora’s battle against the forces of Darkness reaches its unforgettable climax in this beautiful adventure that takes Sora, Donald, and Goofy to brand new Disney and Pixar worlds. They’ll explore a toy store with Buzz and Woody, untangle a sinister plot with Rapunzel, help Sully and Mike Wazowski show the forces of evil the door, and much more.

The Switch version also includes the Re Mind downloadable content as standard, giving you extra story content, new boss battles, and loads of additional features as part of your purchase.