The very first game that was revealed at the PlayStation Showcase of the summer is the remake of Star Wars: Knights of the Old Republic. That’s right: KotOR is back, and we got to hear Bastila talk about the Sith and see a little bit of Darth Revan in the flesh. It’s not much to go on, but we know the game is being developed for the PlayStation 5. In fact, it’ll be a console launch exclusive on the PS5.

We already knew the remake was being developed, or at least that some very convincing rumors pegged it as being in development at Aspyr, the same studio that handled porting the original two games to other platforms. The game is also apparently being published by Sony, so there’s a chance it could be console-exclusive to the PlayStation.

Again, we didn’t see much of the game, not enough to go on. Bastila talks about what the Sith believe — “Peace is a lie, etc etc” — and mentions that they must face off against “the greatest Sith in generations” while the camera focuses on Revan in their distinctive mask. There’s not much to go on, but it’s definitely enough to get the conversation going. Here’s hoping they incorporate some elements of KOTOR 2 as well, as that game deserves a remake too.

Aspyr says in the PlayStation announcement: “We’re rebuilding it from the ground up with the latest tech to match the groundbreaking standard of innovation established by the original, all while staying true to its revered story.” It also adds “Star Wars: Knights of the Old Republic – Remake is a tremendous undertaking, encompassing almost every aspect of the original game. We’re still early in development, but we’re happy to finally have announced the remake and hear the PlayStation community’s thoughts on what you’re excited to see.”

[ad_1] Death Stranding was a big game debut from a brand new studio. Headed by legendary game developer Hideo Kojima after he departed from Konami, Kojima Productions brought out this title in 2019. That was for both the PlayStation 4 and PC platforms. However, we know that tomorrow we’re going to get the PlayStation 5 … Read more 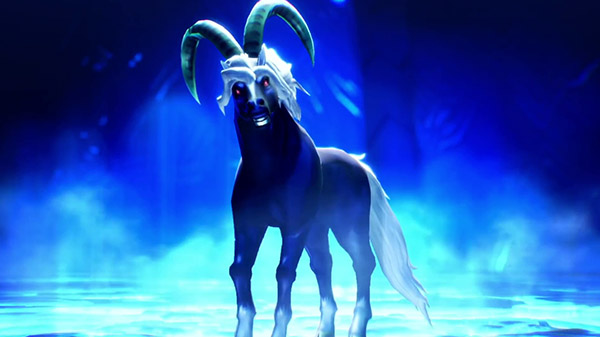 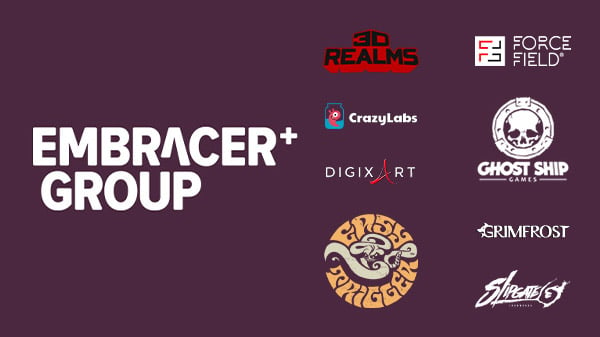 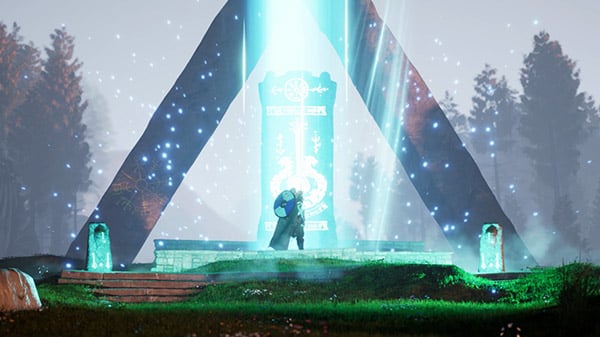 [ad_1] Song of Iron will launch for Xbox Series, Xbox One, and PC via Steam on August 31 for $19.99, developer Escape announced. Here is an overview of the game, via Escape: Joe Winter, solo developer of Resting Relic Studio, launches a new trailer which lures even the most battle-worn deep into his dark world … Read more