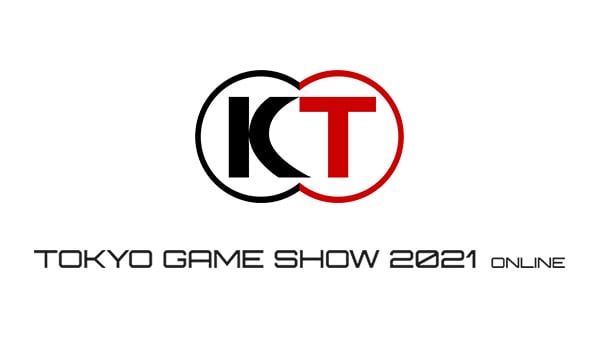 Get the full schedule below.

(All times are Japan Standard Time.)