After PUBG Mobile’s ban in India back in September, operations for the game in the country were taken over by South Korean developer Krafton. After several attempts to bring the game back, the developer announced in November that PUBG Mobile India will be launched in the country to cater specifically to Indian players.

At the time, it had also announced that it plans on making $100 million (approximately Rs. 746 crores) investments in India to “cultivate the local video game, e-sports, entertainment, and IT industries.” Now, Krafton has announced through a press release that it is working towards this goal and has already made a couple of investments to achieve its goal. When Battlegrounds Mobile India was announced early in May, Krafton had said the game will debut with its own esports ecosystem that will include tournaments and leagues. With its current investments, it seems to be working steadily towards its goal. Speaking of Battlegrounds Mobile India, the game officially launched today, July 2, for Android users in India. As of now, there is no information on an iOS release.

With the game back in India it appears that the company is continuing to invest in building up the ecosystem, but whether that will be enough to bring the game back to its former heights of popularity before the ban isn’t certain, as competition, both global and homegrown, sprang up in PUBG’s absence that lasted for around nine months.

[ad_1] Netflix is getting into gaming, for real. In its quarterly letter to shareholders, the video-streaming service announced that it’s currently in the “early stages” of expanding into games. On the earnings call, Netflix founder and co-CEO Reed Hastings said they are “pushing” on it, while COO and chief product officer Greg Peters called gaming … Read more 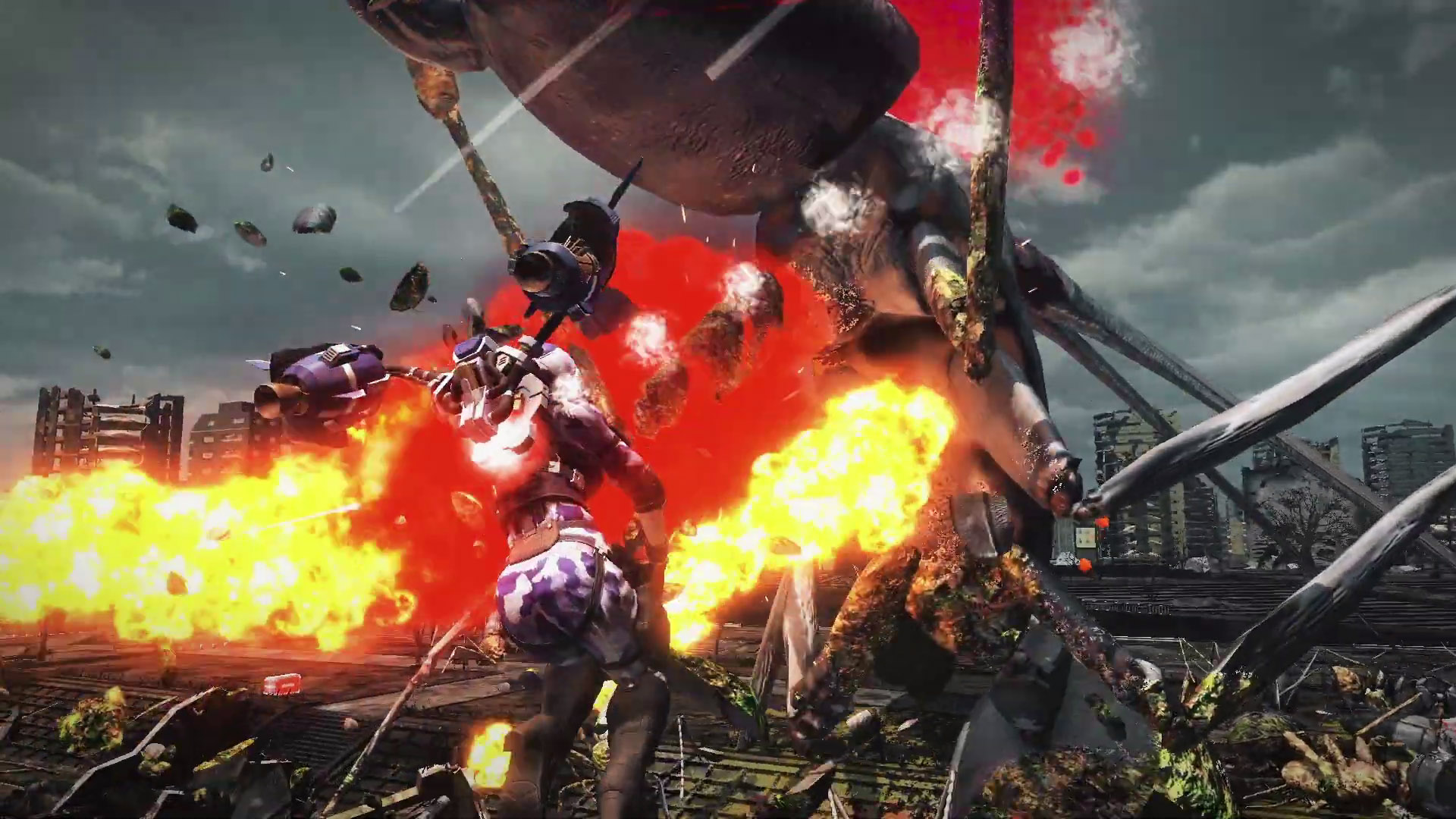 [ad_1] Credit: Sony Sony has added yet another studio to its stable, the Liverpool-based Firesprite Games. The company is the 14th studio that Sony has acquired, and Sony added that several members of the team had been Sony employees at one point: “Quite a few members of Firesprite come from SIE’s Studio Liverpool and we’re … Read more [ad_1] Chernobylite, the survival horror RPG set in the titular disaster area of Chernobyl, is now out on Xbox One and PS4, and the developers have wasted no time reminding people that they’ll be updating the game in the future. According to the recently released roadmap, the game will have two updates coming this year, … Read more [ad_1] Less than a month away from the release of Call of Duty: Vanguard, fans are getting ready to dive headfirst into the war-torn battlefields of the franchise’s eighteenth installment. Though it’s always unsure what the future will hold, Call of Duty fans are nothing if not passionate, and this game is likely to be … Read more 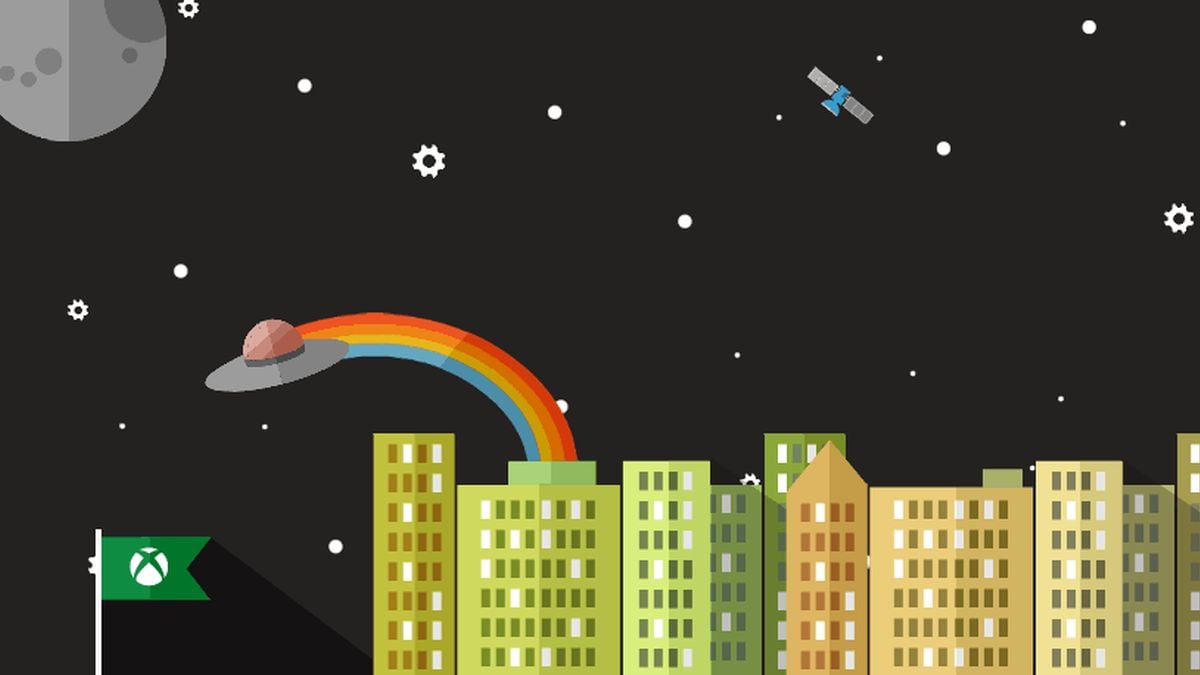 [ad_1] Tech giant Microsoft will be soon bringing a new night mode for Xbox consoles which will let its users dim a controller’s LED brightness. According to The Verge, the American software company has already started testing this night mode with Xbox Insiders in the Alpha Skip-Ahead ring on Friday, and “it allows Xbox owners … Read more