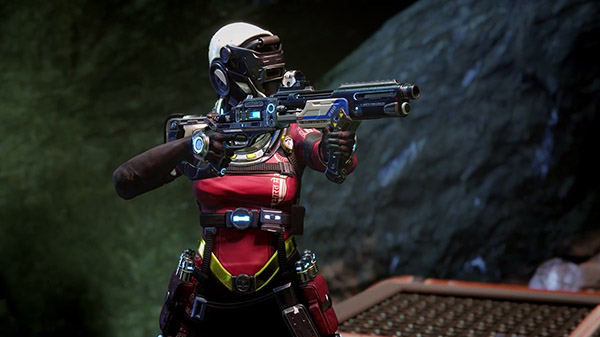 Lemnis Gate is a time-warping, turn-based combat strategy first-person shooter. Over five alternating turns taking place in a 25” time-loop, you are called to master the unique abilities of a varied cast of deep-space operatives and outskill, outsmart, and outmaneuver your opponent in mind-bending four-dimensional battles.

Lemnis Gate twists time to subvert one of the world’s most popular game genres and offers a relentlessly inventive multiplayer experience deeply rooted in tactical first-person shooter gameplay. Challenge yourself to think across four dimensions as you embark on the ultimate test of cognition and combat.

Lemnis Gate is due out for PlayStation 5, Xbox Series, PlayStation 4, Xbox One, and PC via Steam, as well as via Xbox Game Pass for Console, PC, and Cloud, on September 28.