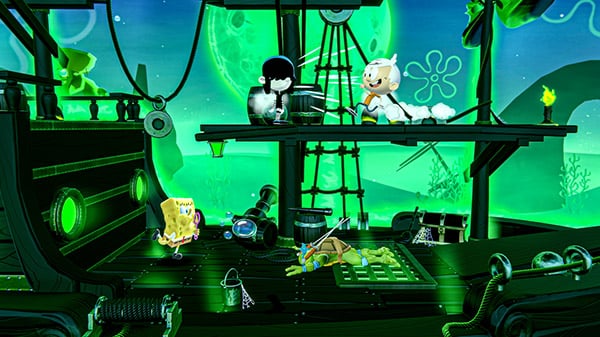 Here is an overview of the game, via GameMill Entertainment:

Nickelodeon All-Star Brawl is due out for PlayStation 5, Xbox Series, PlayStation 4, Xbox One, Switch, and PC via Steam this fall.

Watch the videos below, via IGN.