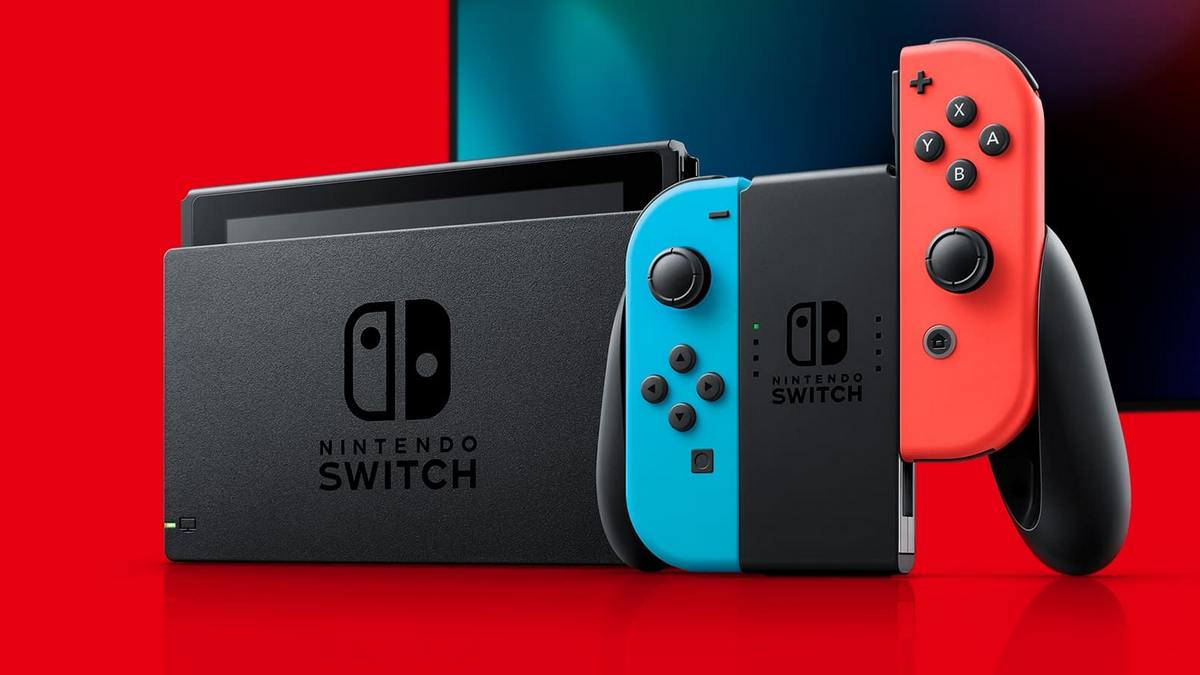 Nintendo Switch has received a price cut. For now, the prices have only been slashed in European market. There is no confirmation if the price change would be implemented in other regions as well. This comes at a time when Nintendo is about to roll out an OLED variant of the hand-held console. The new OLED model was announced in July and will be available to purchase starting October 8. The Nintendo Switch (OLED model) would be compatible with all existing Nintendo Switch games.

A company spokesperson told the publication, “After carefully weighing up a variety of factors, including currency exchange rates in Europe and the upcoming launch of Nintendo Switch — OLED Model, we decided that now was the appropriate time to change the European trade price of Nintendo Switch.”

The Nintendo Switch (OLED model), that was announced in July will be available to purchase starting October 8. The new console is priced at GBP 309.99 (roughly Rs. 31,600) and will be offered in two colour options — White and Neon Red/ Neon Blue.

The upcoming Nintendo console gets a few key improvements over the vanilla Nintendo Switch. It will sport a 7-inch (1,280×720 pixels) OLED display. Under the hood, it has the same Nvidia custom Tegra X1 processor but now comes with 64GB of onboard storage, double the storage available on the standard Nintendo Switch. [ad_1] Back 4 Blood continues to build up hype and anticipation. Now fans will soon get their chance to play the game through Early Access. This is set to occur next month, and today, we have another trailer to alert potential players. If you’ve been a fan of the past trailers and marketing promotions used … Read more 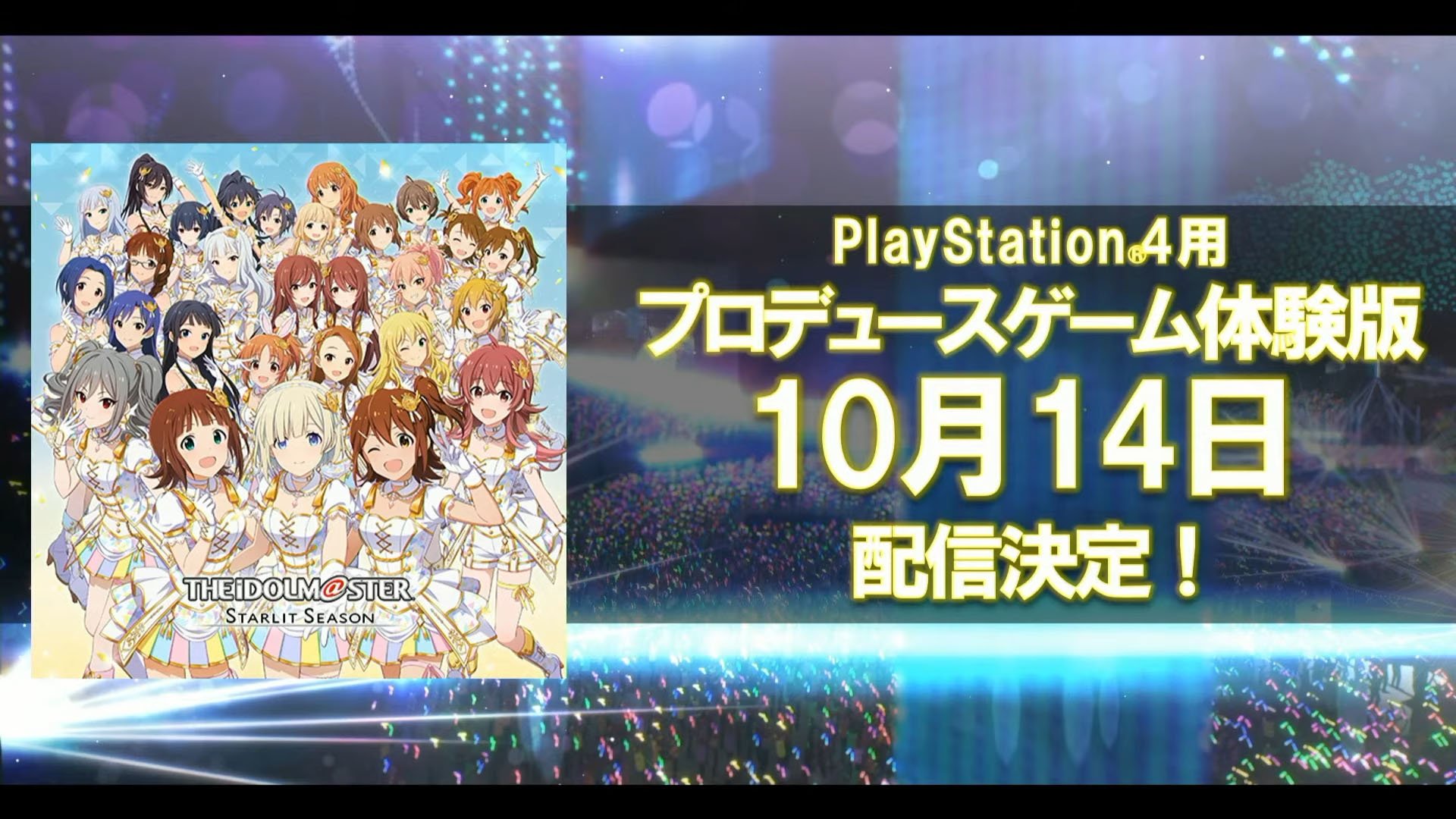 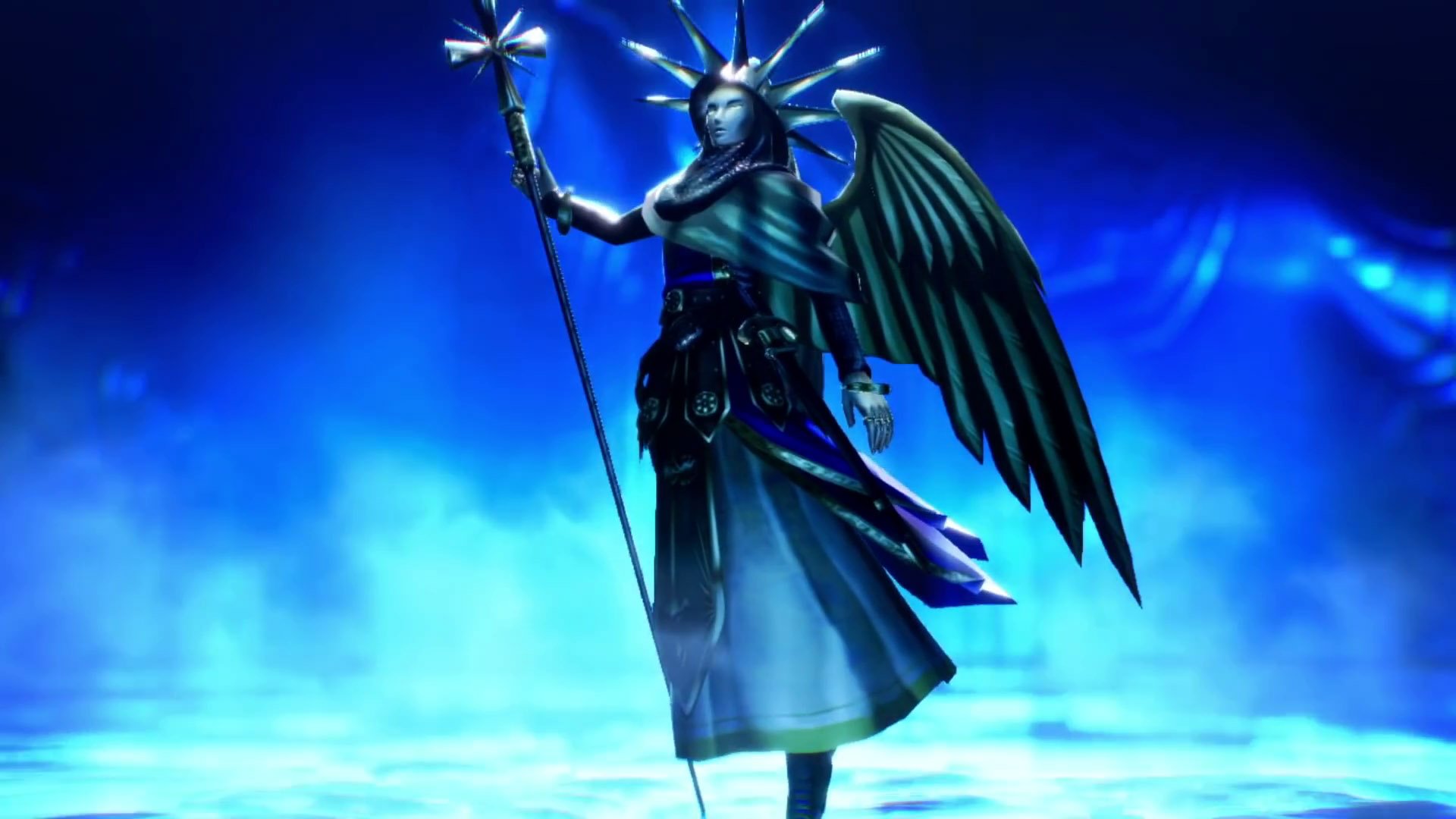