Nippon Ichi Software has announced dungeon survival strategy RPG Shikabanegurai no Boukenmeshi for PlayStation 4 and Switch. It will launch on January 27, 2022 in Japan.

Get the first details below.

Nippon Ichi Software will release Shikabanegurai no Boukenmeshi for PlayStation 4 and Switch. In this first news release, we would like to share information about the character creation system and a key feature of the game: “Cooking.”

Shikabanegurai no Boukenmeshi is a dungeon survival tactical RPG where you lead a group of adventurers who are stranded, out of a dungeon by gathering food and materials.

Character design is by Takehito Harada, who is also the character designer for Disgaea series, Labyrinth of Refrain: Coven of Dusk, and The Witch and the Hundred Knight.

Development is by Nippon Ichi software, developer of the Disgaea series, Phantom Brave, Soul Cradle and the World Eaters, and other strategy RPGs.

“Stranded in a dungeon!? Escape while fighting your hunger and thirst!”

A group of adventurers end up stranded in a dungeon that they heard was “for beginners.” When their thirst and hunger were at their peak, they come across a corpse of a giant dead monster.

Once the group manages to escape starving to death, they look for a way out. Reach for the surface by eating delicious things, weird things, and everything in between.

Create your own adventurer!

Your adventurers end up stranded inside the dungeon’s “sealed place,” which has been known to be where new adventurers head to prove their worth.

What you can do in the character creator.

At the beginning of the game you can change the hair, face, voice, and job of your character. This can be also changed during the game by crafting and using certain items.

Jobs can rage from Swordsman, which specializes in sword combat; Cook, which can bring variety to your survival foods; and Unemployed, which house infinite possibilities.

Characters will acquire different skills and status growths, so finding your favorite combination is part of the fun.

Survive in the dungeon!

You can freely move around the map, gathering plants and minerals, as well as fight monsters to obtain their meat. The deeper you dive into the dungeon, the stronger the monsters will become, but the better the materials you can find.

Your biggest enemy is “calories” and “hydration”?

Exploring can mean finding useful materials for continuing your adventure, but depending on the moves you make, you will use up your “calories” and “hydration.” Once your calories and hydration reach a critical state, you will have a hard time fighting. Fighting monsters and eating them, and eating and exploring—make sure you have a balanced adventurer’s diet!

The key to your adventure is camping.

Whenever you proceed to the next floor in a dungeon, you can take a rest. Ready yourself for the enemies ahead by cooking with the materials you gathered and upgrading your weapons.

A fusion between survival gameplay of living inside a harsh environment and Simulation RPG gameplay of leading and training your units!

Whenever you touch a monster on the map, it will seamlessly transition into battle. Battles are carried out on a grid-based strategy RPG system. Turns will play out according to whoever has the most speed on the battlefield. Calories and hydration will also be used during battles, so be sure to make wise decisions.

Powering up with monster meat!? Change the tide of battle by eating ingredients!

When you defeat a monster, you will get different ingredients depending on the monster. Eating these will replenish your calories and hydration but give the adventurer a status boost for a limited time as well.

You can also aim to feed your enemies certain foods to weaken them…?

Put everything in your mouth, whether it is a monster’s corpse, a weed you just picked, or your friend that just died.

You can cook “Dishes” by combining multiple materials that will enhance your adventurer’s statuses. If there is character with high “cooking skill,” the dishes will have better effects despite having the same recipe.

Using materials as items to consume and enhance, or to use them to grow your basic stats is up to your experience and judgement.

Foods you can cook while you are in the camp.

There are over 50 recipes of foods that will lighten up your adventures. Try different combinations to create new foods!

—Roasted Bug Skewer: Sometimes there will be some “creative” foods on the adventurers table. [ad_1] One of the more anticipated video game titles still slated to release this year is Back 4 Blood. This video game had received an alpha build for players to try out in the past. But now, all eyes are on the upcoming beta. Those of you who pre-ordered a copy of this game could … Read more 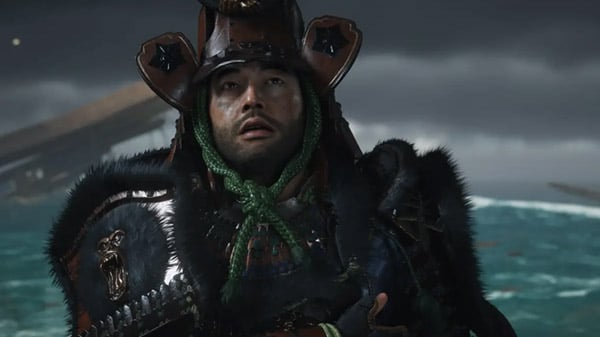 [ad_1] The Resident Evil franchise is a massive one and over the years we’ve seen the franchise grow and evolve. We have video game installments, spin-offs, a cinematic movie series, to more recently a Netflix streaming show called Resident Evil: Infinite Darkness. With that said, if you’re after the video games then you’ve likely already … Read more [ad_1] At one time, EA had exclusive rights to develop Star Wars video games. During their run, they had a big breakout hit from development studio Respawn Entertainment. Star Wars Jedi: Fallen Order was a game that so many enjoyed not only for the narrative but the gameplay mechanics as well. It’s often described as … Read more 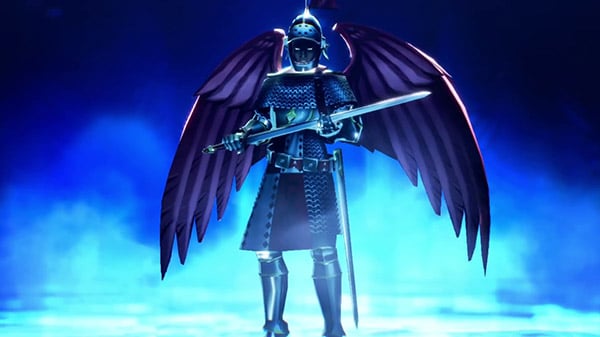