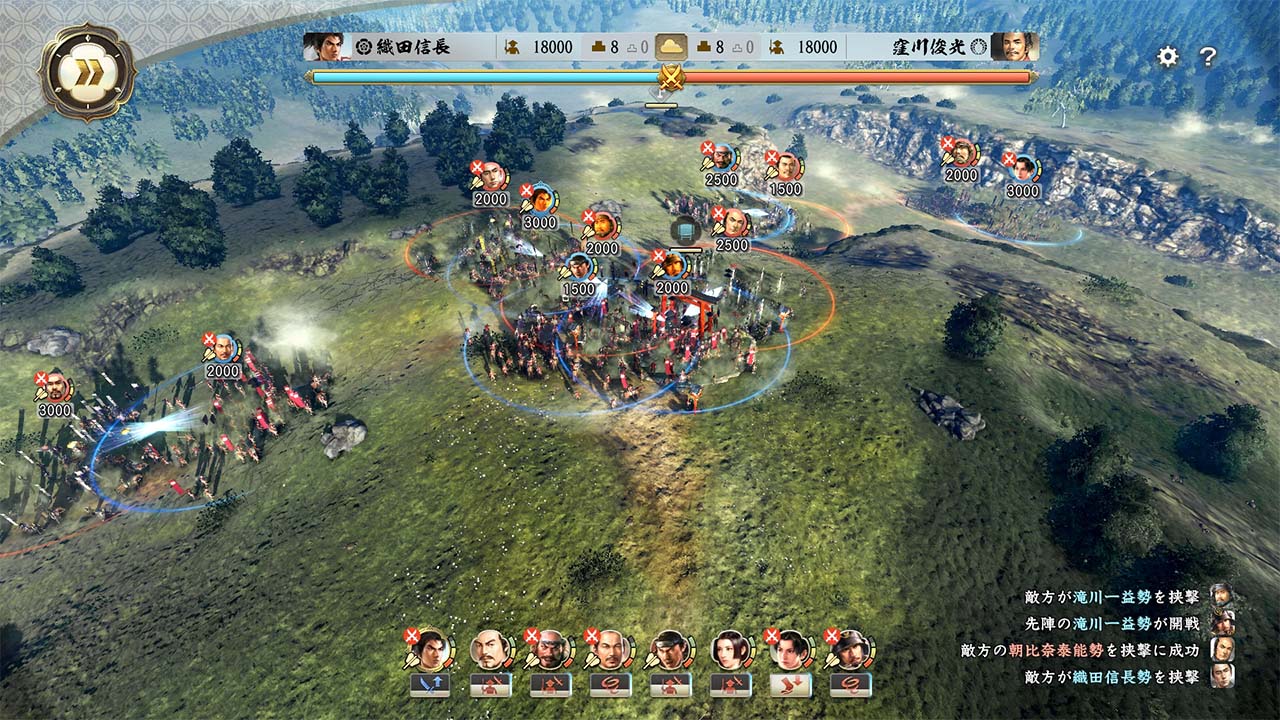 Publisher Koei Tecmo and developer Kou Shibusawa have delayed Nobunaga’s Ambition: Rebirth from its previously planned 2021 release window in Japan to early 2022. Platforms have yet to be announced.

Here are the latest details, via the game’s official website:

The warlords you command become “retainers” who act on their own judgment and support the player in their goal to unify the entire country! Experience the history of Warring States period daimyo firsthand in this reborn Nobunaga’s Ambition like you have never seen before.

Retainers choose the best course of action and act without the player’s intervention. They will make proposals to develop their forces, expand their territory, and respond to the invasion of hostile forces. Additionally, on the battlefield you will have to judge the situation and march forth, as well as make proposals and so on that will breakthrough the deadlock. Manage your forces and expand your territory—the fate of your forces rely heavily on your vassals.

Move History Together as Ruler and Ruled

As a daimyo, you will be supported by your vassals, but you will also lead your vassals, chart their course, sometimes give them instructions, and walk the road to unify the country together. To expand the country, it is best to give the castles and districts under your rule to your vassals as “fiefdom” and leave them to rule. The development of your forces depends on the aptitude of the warlords granted fiefdom. Over 2,200 warlords appear in the game. Understanding their various abilities and personalities, and drawing out the power of your vassals will be a showcase of your capabilities as a Warring States period daimyo.

Challenge a Wide Variety of Battlefields

There are two types of conflicts: conflicts on the country map, and “battles” in which you directly command troops on the battlefield. In a battle, the march route and control of “key points” will significantly influence the state of battle. Whether you respect the proposals and judgments of your vassals, or issue your own commands, read the state of battle and seize victory.