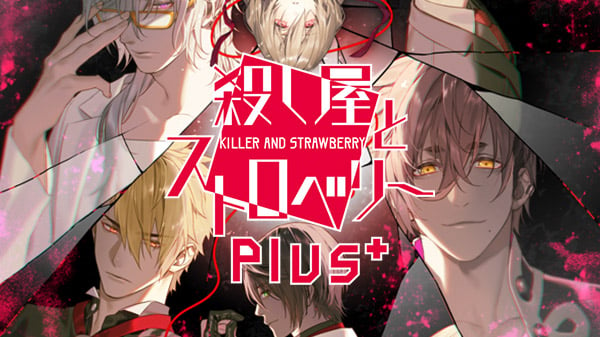 Broccoli has announced Killer and Strawberry Plus for Switch. It will launch on February 23, 2022 in Japan for 6,930 yen.

Killer and Strawberry first launched for PS Vita in August 2018 in Japan.

The Switch version includes the same content from the PS Vita version, plus a new, fully-voiced episode set after the game’s true love ending.

Here is an overview of the game’s story, via VNDB:

In a city somewhere in modern day Japan the protagonist ‘Ichigo’ is drugged, put in a case and taken to a certain place.
When she wakes up she is somewhere normal people can’t enter, ‘Cafe Tsukikage’, a cafe where people who deal in illegal business gather.

Because it exists in the underworld even the owner and waiter at the cafe are contract killers.
While Ichigo is wary, the owner of the cafe Tsukimi explains that he has accepted a certain request.

“This request isn’t a kill contract, it’s to protect you. That’s why we brought you here. Once we’ve taken on this request we will definitely protect you.”

Because of a certain past trauma Ichigo lost her voice, and with no relatives or place to go she half doubtingly accepts a job as a waitress at the cafe.

“Who on earth is targeting me? And who asked these killers to protect me? What will … happen to me from now on?”

A story about dealing with various people from the underworld, like contract killers, smugglers, and weapons merchants while solving a multi-layered mystery and chasing after the sealed truth. [ad_1] Want more fun spells in Sky: Children of Light? You can unleash colorful fireworks, change your size, or instantly recharge your light energy with disposable spells. To gain access to all these spells, you’ll need to restore the Forgotten Ark — an optional area that you can easily miss on your first round of … Read more

[ad_1] Like its predecessors, Far Cry 6 — releasing October 7 worldwide — is played from a first-person perspective. All you see are the character, Dani Rojas’, arms and legs. But in a change of pace, Far Cry 6 is set to be the first Far Cry game to show the player character’s face. Dani … Read more 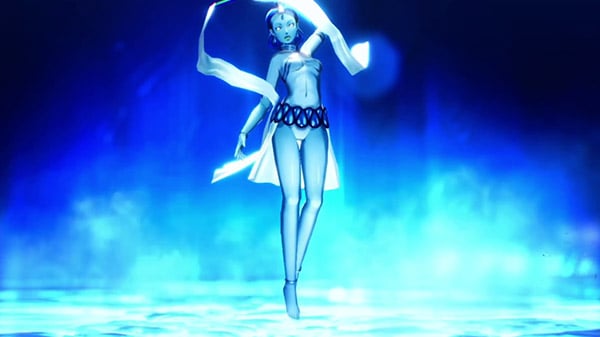 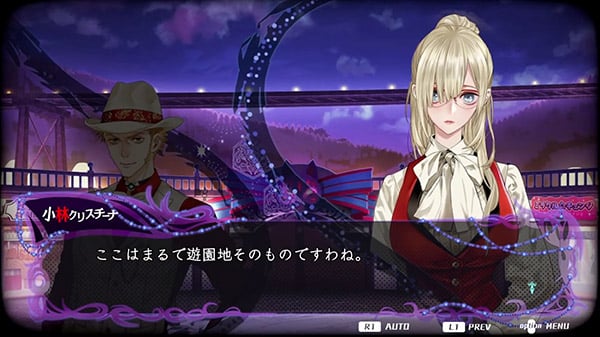 [ad_1] Slice-of-life interactive story game Lake will launch for Xbox Series, Xbox One, and PC via Steam on September 1, followed by “other platforms” at a later date, publisher Whitethorn Games and developer Gamious announced. Here is an overview of the game, via Whitethorn Games: About It’s September 1, 1986. You take on the role … Read more