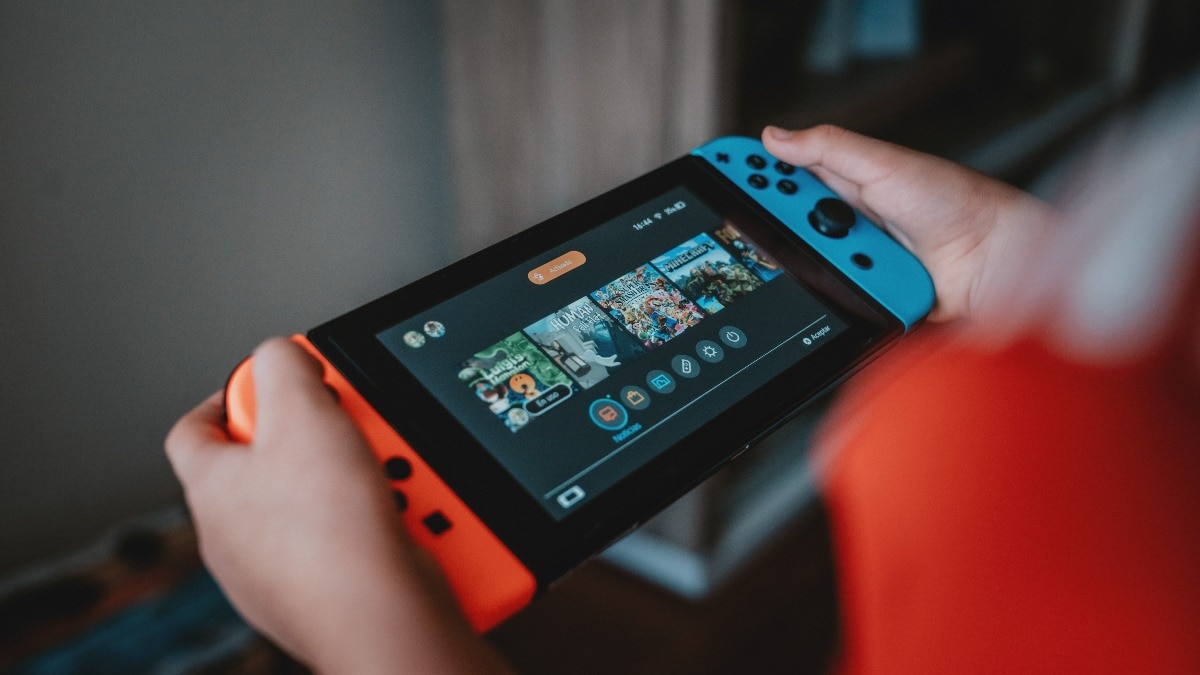 If you have a Nintendo Switch gaming console and are looking for interesting games, here are some options for you.

1. The Legend of Zelda: Breath of the Wild

The Legend of Zelda: Breath of the Wild is an action adventure game in which the player has to explore and travel across fields, through forests, and to mountain peaks to discover the kingdom of Hyrule. It features over 100 Shrines of Trials that are spread over the landscape. Each shrine offers challenges and puzzles allowing players to approach problems in different ways rather than trying to find a single solution.

Nintendo The Legend of Zelda: Breath of the Wild – Nintendo Switch

This game also brings a consistent physics engine to the Zelda series.

The game is an enhanced port of Bowser’s Fury, which introduces Bowser Jr who joins Mario, Luigi, Princess Peach and Toad on a quest to save the Sprixie Kingdom. In the game Mario collects bodysuit power ups that grant him special abilities, such as throwing fireballs, a boomerang, or a spinning raccoon tail. While Mario explores the islands to retrieve Cat Shines, Bowser Jr uses his paintbrush to attack enemies.

The game allows for local co-op play with up to three friends.

Super Mario Odyssey is the first sandbox-style Mario game since Super Mario 64 and Super Mario Sunshine. In this game, Mario leaves the Mushroom Kingdom on an airship and sails through mysterious places and new experiences to rescue Princess Peach from Bowser. The players toss cap (the physical form of a hat spirit named Cappy) to reveal adventures when they find something interesting. The game offers various ways to interact with surroundings.

Mario also has to collect a minimum number of Power Moons from each Kingdom to move onto the next.

The Mario Kart comes with five exclusive new characters in the tournament, including Inkling Boy and Inkling Girl. The game also includes four new multiplayer Battle Modes, including Balloon Battle and Bob-omb Blast allowing multiplayer gaming experience. The game has the biggest Mario Kart roster with 48 tracks, over 40 racers and all downloadable content from the Wii U version.

Animal Crossing New Horizons allows the player to build a community from scratch on a deserted island after purchasing a package from Tom Nook, a tanuki character. The player has to collect materials to construct everything from furniture to tools to houses. The player customises the character, home, decorations, and makes gardens as well as hunts for fossils.

Mortal Kombat 11 offers custom character variations to all characters allowing the players to have control of the characters and use them efficiently against their opponents. Each character has an initial set of outfits, weapons and moves that can be customized by the player. There are new graphics, and fatality scenarios for a realistic experience.

The roster features Klassic Fighters, and the game offers a cinematic story mode.

Ring Fit Adventure allows a player to explore an expansive world, and battle enemies using real-life fitness exercises. One needs ring-con and leg strap accessories to allow detection and measurement of the player’s real-world movements and turn them into in-game actions.

Ring Fit Adventure has a unique music-based mode, and comes with a jogging option. 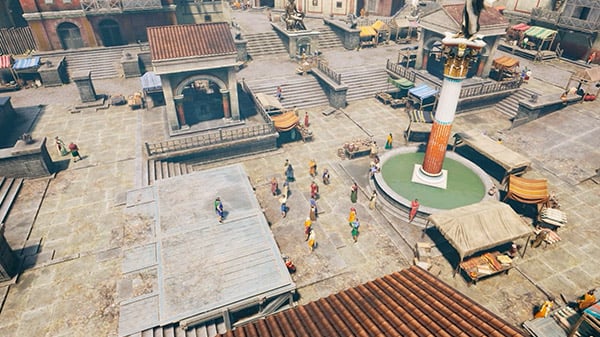 [ad_1] Publisher THQ Nordic and developer Logic Artists have released a new showcase trailer turn-based strategy RPG Expeditions: Rome. In this trailer, creative director Jonas Waever and lead producer Sonat Ozturk share a look at the combat system, the world of Rome, and the decision-making in Expeditions: Rome. Here is an overview of the game, … Read more 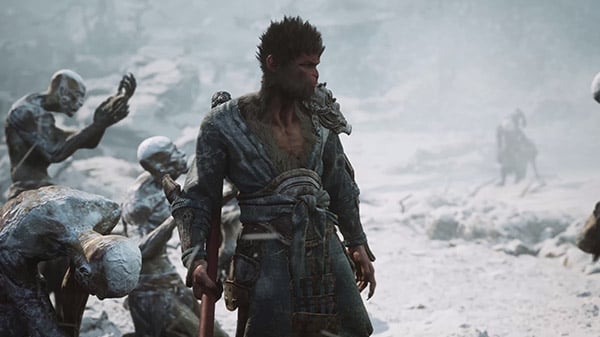 [ad_1] Battlefield fans have been waiting on the next mainline installment. Finally, Battlefield 2042 is coming this year, which seemed a bit questionable not long ago. There was speculation that this game was getting delayed from its October release date. That alone caused fans to assume the game was getting kicked out of the 2020 … Read more 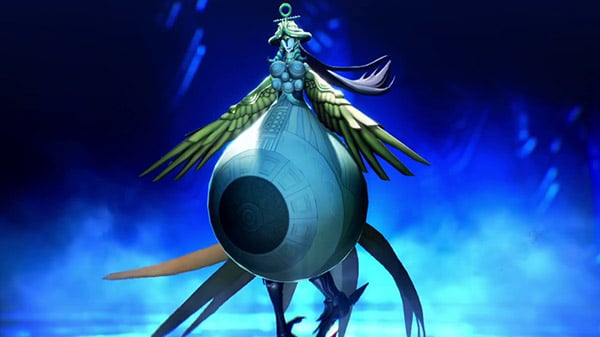 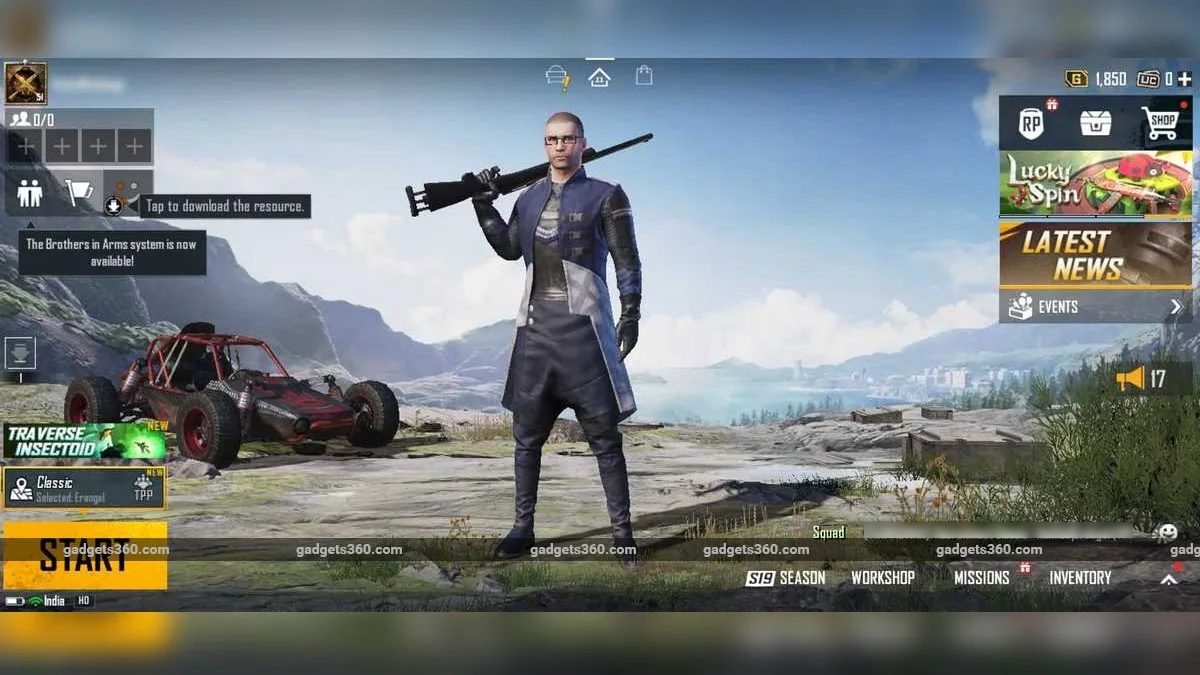