Psychonauts 2 starts off with a bang. Our psychic hero Raz is infiltrating the twisted mind of Dr. Loboto — a twisted mind that’s fixated on teeth. His gruesome world is the first level, and you’ll need to return later if you want to unlock everything this stage has to offer. There’s a lot of secrets to find and reasons to replay the stage. Don’t leave those free ranks on the ground. Finding all the collectibles will let you rank up and unlock new powers earlier.

There are multiple types of collectibles, and one doesn’t even appear on the first playthrough. Nuggets of Wisdom are a special collectible that works just like PSI Markers. Finding one will give you an instant +1 Rank, making Nuggets of Wisdom very valuable. Two will appear on a repeat playthrough, and repeat playthroughs only become available about midway into the game, when Raz gains access to the Collective Unconsciousness. Like anyone would want to share a mental realm with this gross super villain.

There are 6 different types of collectibles to find in Psychonauts 2 — Memory Vaults, Emotional Baggage, Fragments, Nuggets of Wisdom, and Half-A-Minds. Finding them gives you +1 rank and a point to upgrade your powers.

Memory Vault #1: During the tutorial, you’ll drop down and encounter your first Censor. Look opposite the dentist door / teeth zipper for a secret area blocked by a shelf with crates.

Emotional Baggage #1: Duffelbag – In the room with the first Censor, find the tag near the desks. The bag is located nearby, next to the stairs by the teeth zipper.

Emotional Baggage #2: Hatbag – In the conference room, collect the tag by following the twisty conference table. The bag isn’t found until much later. After acquiring the Pyro ability, enter the hallway with the watery teeth pools. At the second Dr. Loboto painting, burn it to find the hidden bag. You can only return here after returning via the Collective Unconscious.

Emotional Baggage #3: Purse – The bag is found on the left of the “Employee of the Month” room at the end of the Poster Gallery. The purse tag is found later after acquiring Levitate, in the platforming room with the turning lenses. Once you reach the first burst of air, levitate right to reach the tag. You can return to the bag later once you gain access to the Collective Unconscious.

Emotional Baggage #4: Steam – The tag is in the same large platforming area (Dental Void). Reach Milla, and before rolling down, look for small floating circles ahead that lead to a platform with this tag. When you first reach here, you won’t have Mental Connection. Return later to reach it.

Emotional Baggage #5: Suitcase – After using the mental ball ability to get through the electrified gums corridor (to reach the area called Asylum) you’ll reach a vast open area. To the left, there’s a tag you can reach by jumping on some loose teeth. Mental Connection isn’t available until you complete Agent Forsythe’s class.

Nugget of Wisdom #1: From the starting room (when you return through the Collective Unconscious) burn the large painting.

Nugget of Wisdom #2: Travel to the area called Trashcan and use Telekinesis on the teeth zipper to reveal this hidden collectible. Only available when you return via the Collective Unconscious.

Memory Vault #2: Go to the Asylum area. After you exit, there’s a Mental Connection to the right leading to a high platform with a Steamer. 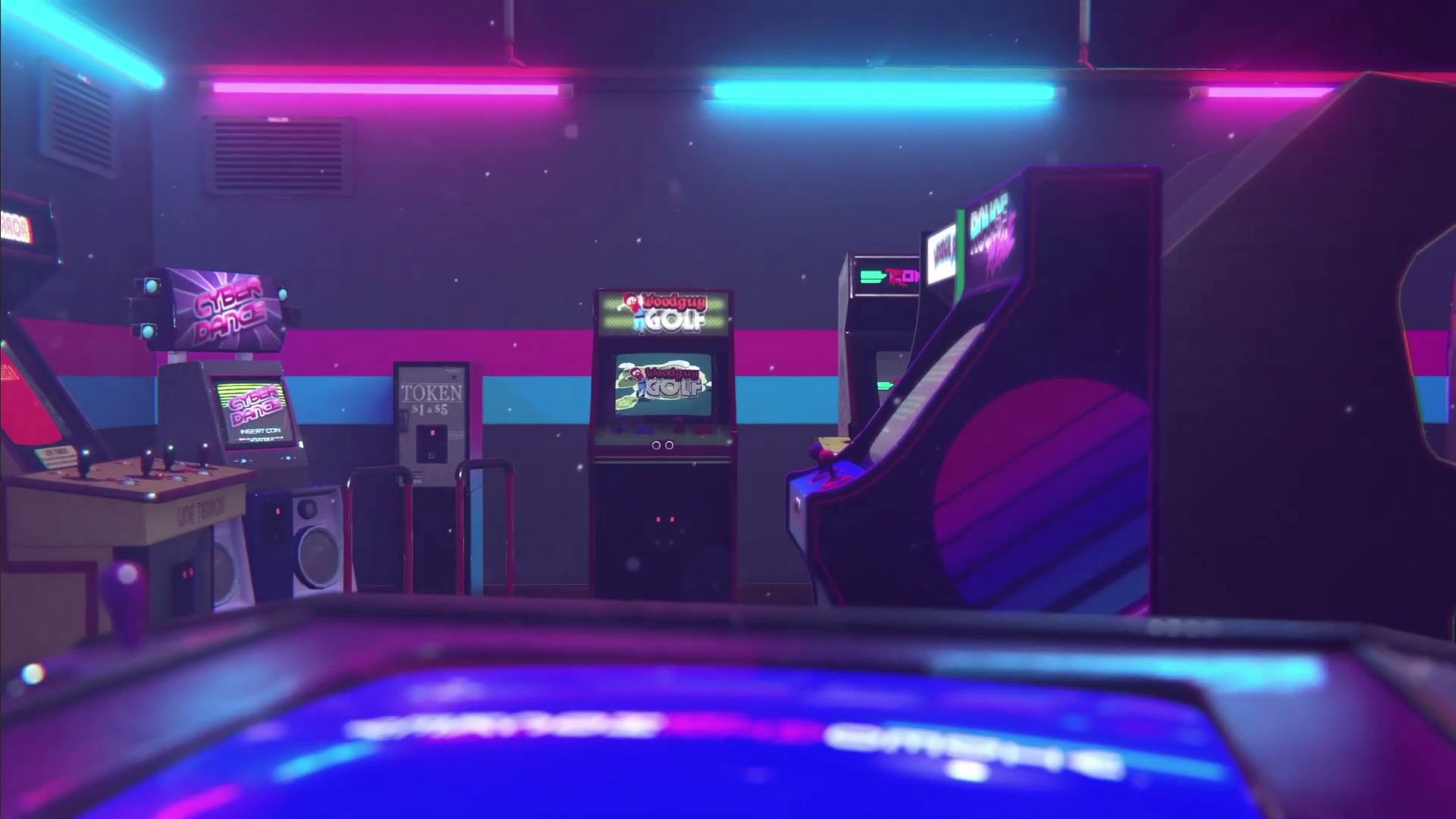 [ad_1] Publisher Wired Productions and developer Nosebleed Interactive have delayed Arcade Paradise from its previously planned 2021 release window to spring 2022, as well as released the gameplay reveal trailer “Rags to Riches.” Here is an overview of the game, via its Steam page: About Welcome to Arcade Paradise, the 90s retro arcade adventure game. … Read more [ad_1] In a recent interview, Final Fantasy XIV director Naoki Yoshida addresses numerous fan concerns over possible character death in the upcoming Endwalker expansion. The explosive trailer for the upcoming addition, along with the knowledge that the current Haedalyn and Zodiark story is coming to an end, makes it seem that a main character or … Read more 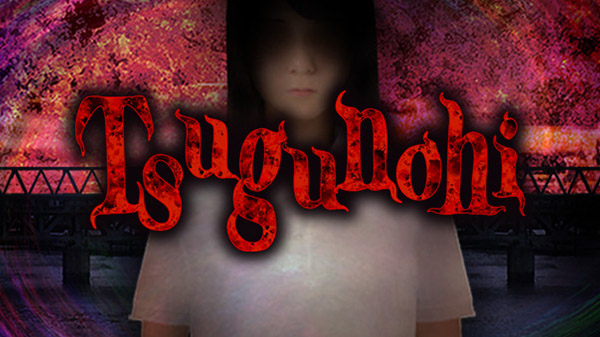 [ad_1] Publishers Playism and Game Magazine, and developer ImCyan will release the Japanese game horror series Tsugunohi for PC via Steam on August 13, the companies announced. It will support English, Japanese, and Simplified Chinese language options. Here is an overview of the series and Steam release, via Playism: The Legendary Horror Series with Over … Read more 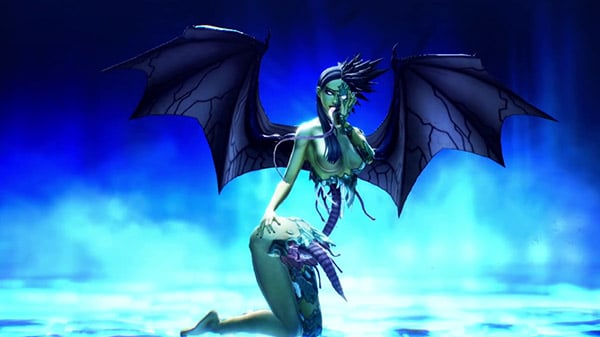