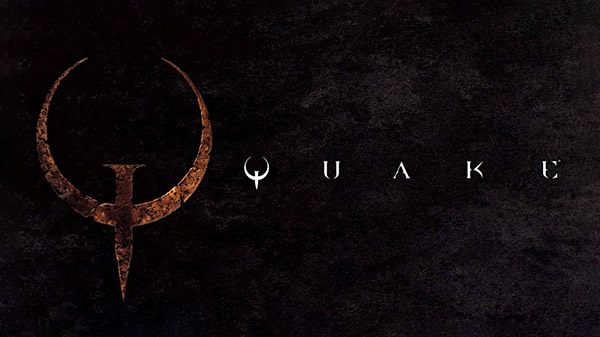 Publisher Bethesda Softworks and developer id Software have released Quake for PlayStation 4, Xbox One, Switch, and PC via Steam and Microsoft Store for $9.99.

PlayStation 5 and Xbox Series versions are “coming soon” and will be available as a free upgrade to users who purchase the PlayStation 4 or Xbox One versions.

Watch the launch trailer below. View a set of screenshots at the gallery.