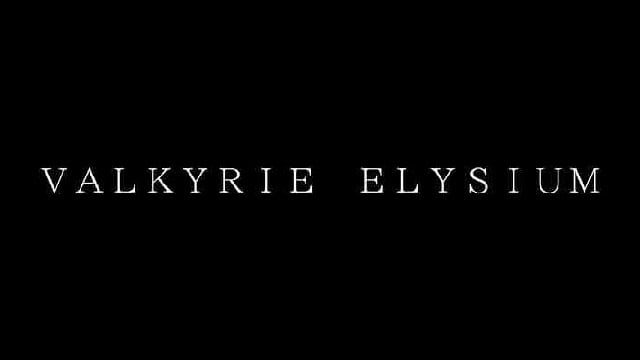 The trademark suggests—but does not confirm—a new entry in the Valkyrie Profile series is on the way. The latest release is Valkyrie Anatomia: The Origin, which launched for iOS and Android in April 2016 in Japan and April 2019 worldwide.

Dwarf Works trademarked a logo for “Memoria: Yume no Tabito to Soushi no Annainin” (Memoria: Dream Travelers and the Twin Guides), which appears to be the full title for its Project Memoria game in development for iOS and Android.