Xbox announced during its Gamescom show today that it’s got a big update for State of Decay 2 on the way, which will bring back the Trumbull Valley map from the first game. Called “Homecoming,” this update will also roll in new stories, characters, weapons, etc. It’s set to launch on September 1. Best part? It’s free for players who own the Juggernaut Edition, and it’ll also be included with Xbox Game Pass.

Trumbull Valley will not only feature six new bases, but players will be able to find weapons and outfits that are only available on the map. There will also be new missions and achievements if that’s a thing that interests you. Trumbull Valley was a story location in State of Decay, but players were not able to explore it very much. Now it’s an open world location that players can freely explore at leisure.

There’s also the implication that the game will wrap up some story parts of the original game: “In this new version of the iconic map, players will learn about the latest developments in this area, discovering new characters and storylines and resolving long-running plot threads.” I’m not sure exactly what plot threads were lingering, but I don’t remember much of State of Decay, but perhaps we’ll get more about what has happened to the survivors there in the intervening time.

Undead Labs also revealed its game has reached a new milestone of engagement: “In addition, we are proud to announce that State of Decay 2: Juggernaut Edition has surpassed 10 million players since its launch, a major milestone reflecting the success and popularity of the ultimate survival-sim game.” 10 million players is nothing to sneeze at, especially since State of Decay 2 received a relatively tepid response at launch and has slow-burned its way to a better reputation in the intervening time. 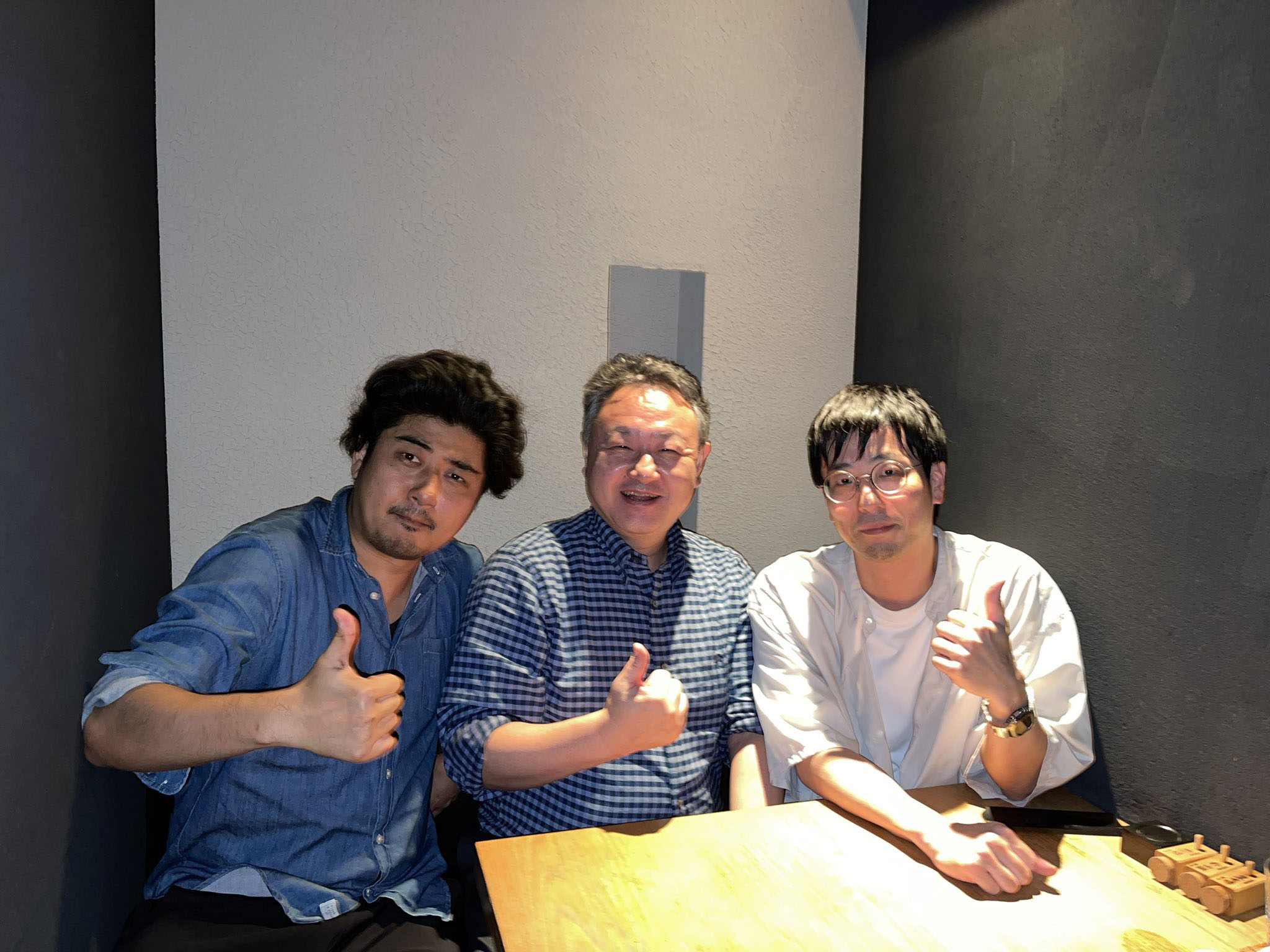 [ad_1] Credit: PlayStation PlayStation has officially welcomed Bluepoint Games to the PlayStation Studios stable of talent, announcing today that it had acquired the developer. The dominant feeling with this acquisition is simply that it’s about time. Bluepoint has been partnered with Sony on various projects for a while: The Demon’s Souls and Shadow of the … Read more