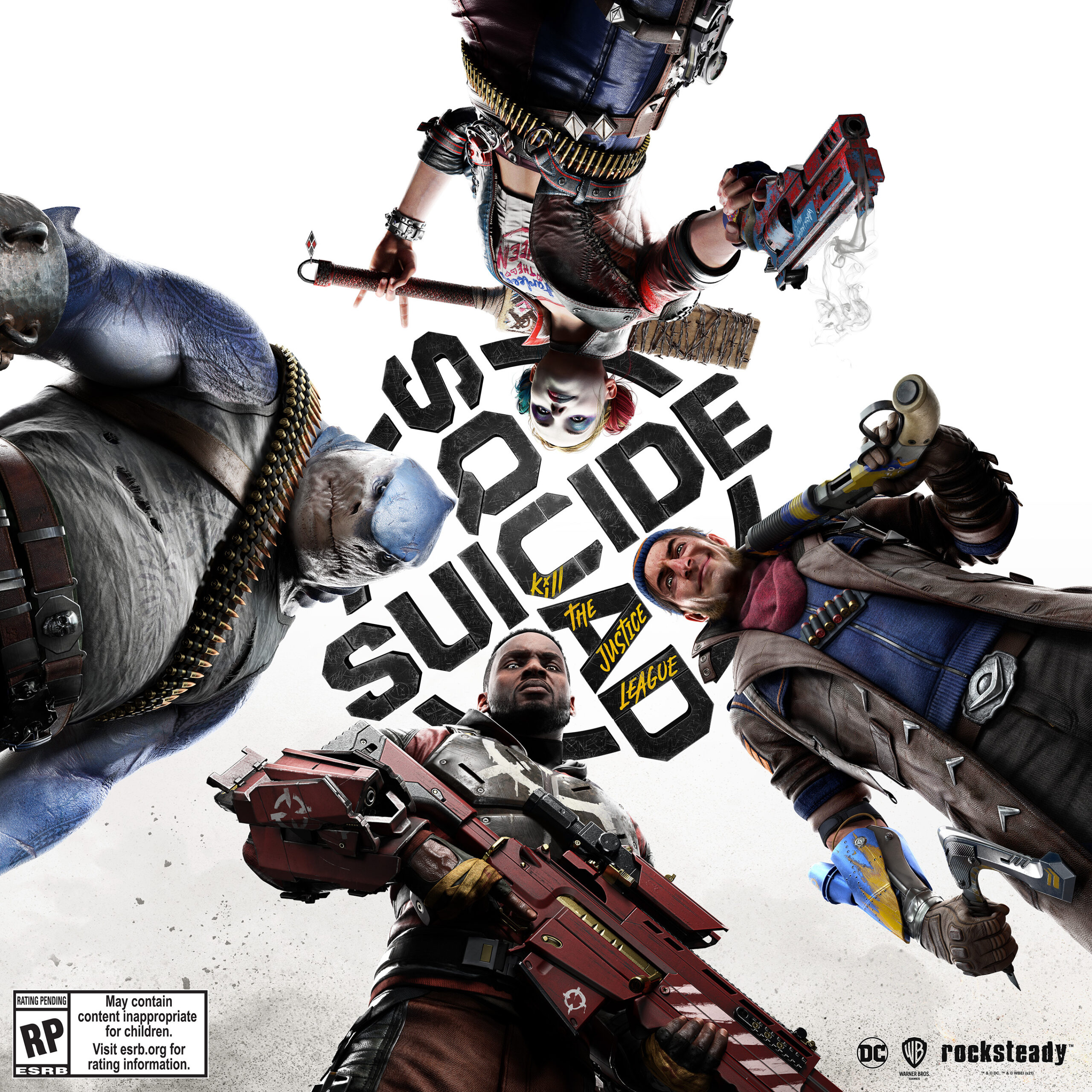 Publisher Warner Bros. Interactive Entertainment and developer Rocksteady Studios have released the key artwork for action-adventure shooter Suicide Squad: Kill the Justice League, as well as announced that it will premiere an exclusive look at a new reveal from the game at DC FanDome on October 16 at 10:00 a.m. PT / 1:00 p.m. ET.

Here is a brief overview of the game, via Warner Bros. Interactive Entertainment:

Suicide Squad: Kill the Justice League is due out for PlayStation 5, Xbox Series, and PC in 2022.