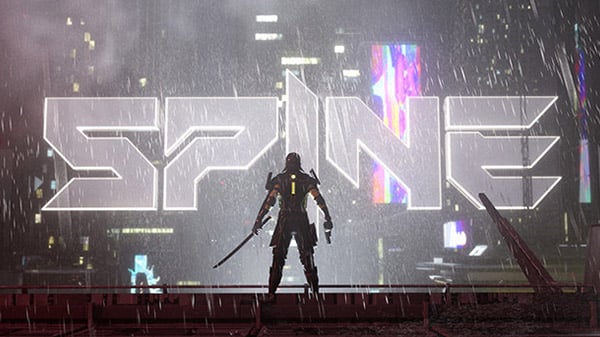 There is a range of unique heroes at your disposal. Each character can boost one’s reflexes beyond limits with the help of Spine technology.

Choose the one you like the most and dive into the adrenaline-filled fights with the enemy team to decide the fate of the dystopian world.

Watch the trailer below, via IGN. 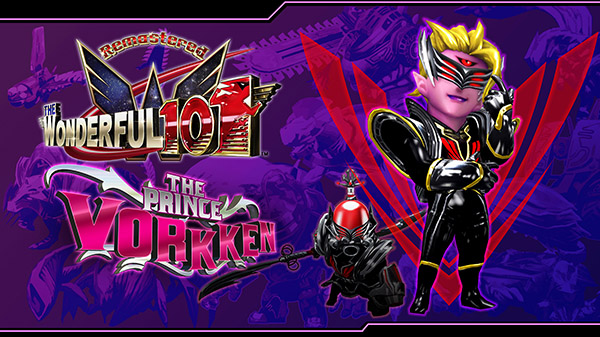