The 2020 Olympics have made their official pandemic-delayed start, and the opening ceremony, complete with the torch lighting, took place today. Keen-eared viewers might have noticed a certain kind of music being played during the whole ceremony and the Parade of Nations. That’s right — the Olympics featured video game music as its score for the lengthy opening ceremony, and it fits in perfectly.

It’s a great lineup of music, to be sure. One wonders why Nintendo music didn’t make the cut into the ceremony — Pokemon, Mario, and Zelda tunes would have been welcome — but perhaps it was a matter of rights and permission. There also doesn’t seem to be any consistency with the era of games presented. But all of the games in the series have Japanese composers (at least as far as I know), and they’re all lovely.

Games have already played an unexpectedly prominent role in the Olympics so far. The Olympics Google Doodle is a full-blown sports RPG with playable sports minigames. Twitch users can also catch the games on the NBC Twitch channel. One can only hope there’s a playlist of all the songs on YouTube or Spotify (though not many game soundtracks are on Spotify). The tracks were so good that even viewers who know nothing about games or music will have been able to enjoy them. 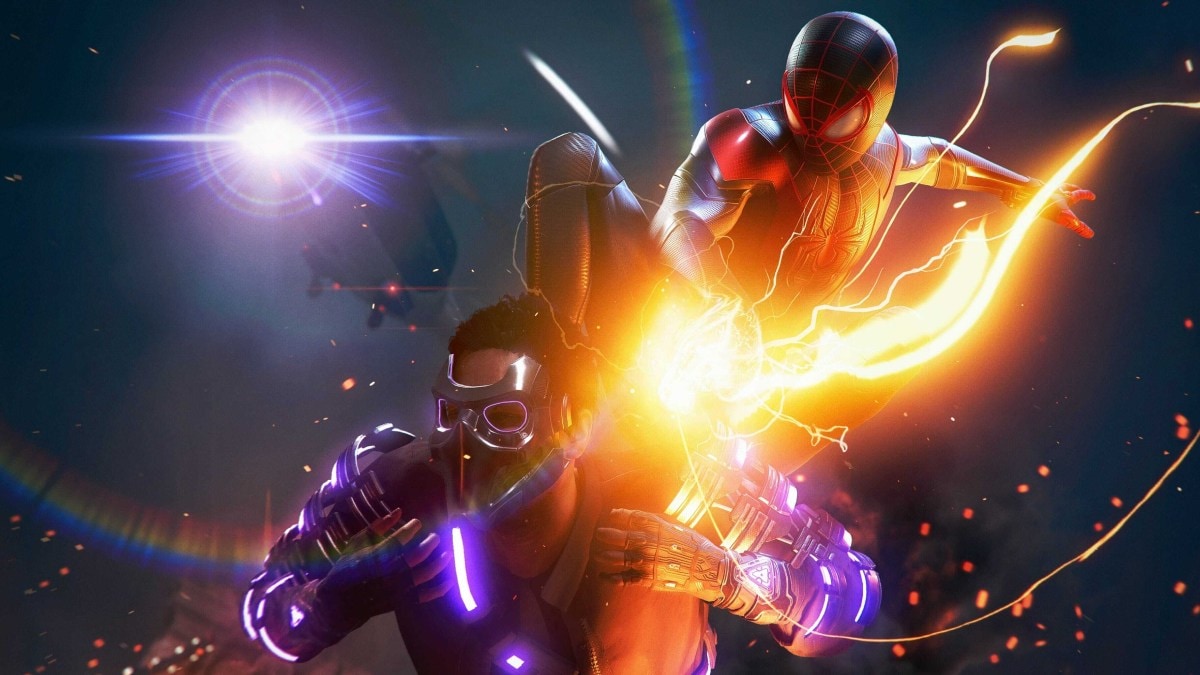 [ad_1] The PlayStation 5 restock is supposed to be coming this Monday (October 4) and if you’re one of the lucky people who already got one, or are planning on buying one soon, then you’ll also need to get some games to go with your new console. Thanks to the Amazon Great Indian Festival sale … Read more 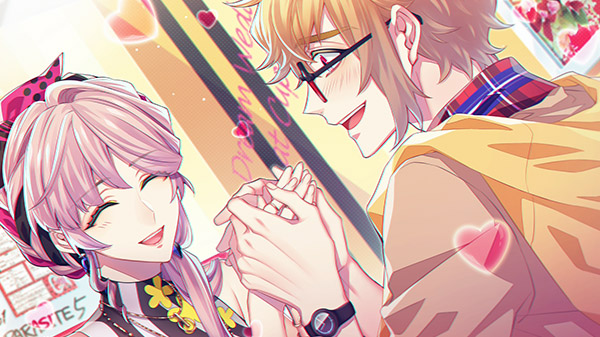 [ad_1] Otome visual novel Cupid Parasite will launch for Switch on November 2 in North America and November 5 in Europe for $49.99, publisher Idea Factory International announced. Pre-orders for the limited edition will open on October 4 (United States, Europe, Canada) for $94.99. It includes: A copy of the game (with reversible cover sleeve) … Read more 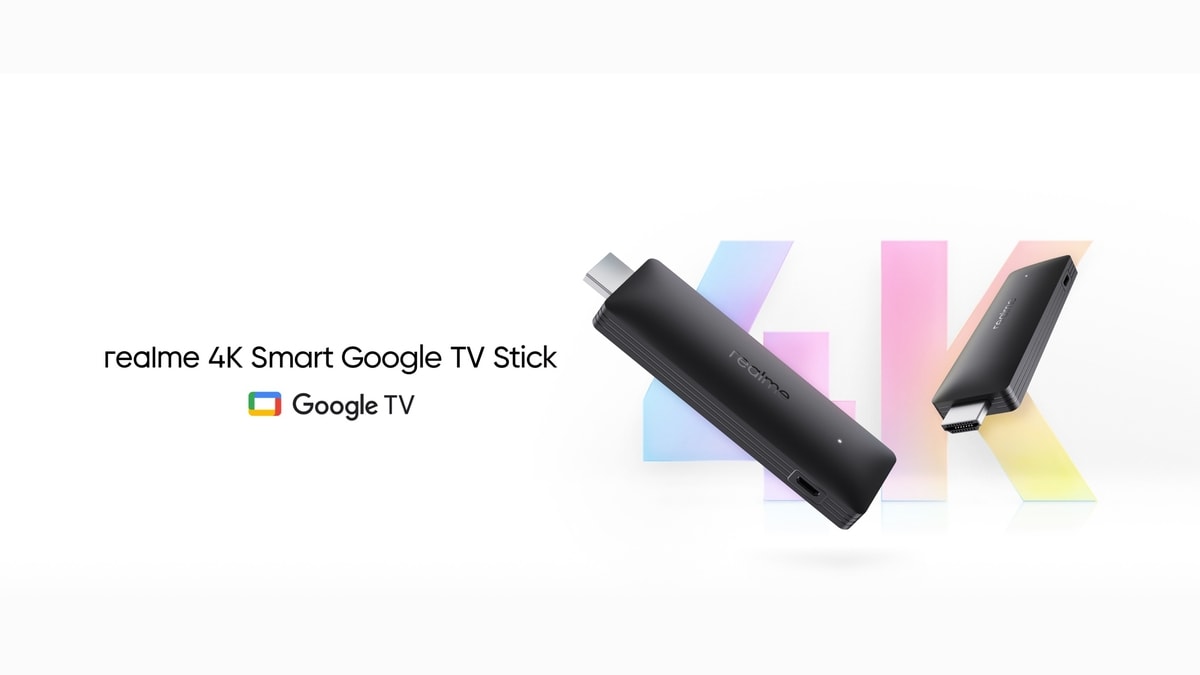