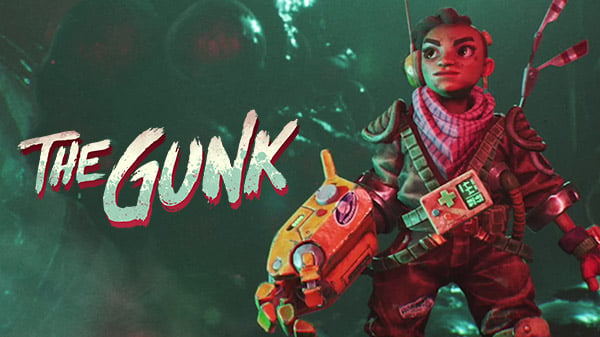 Thunderful Publishing and developer Image & Form Games have delayed The Gunk from its previously planned September release window to December, as well as released the first gameplay trailer. It will be available for Xbox Series, Xbox One, and PC for $29.99 / £24.99 / €29.99, as well as via Xbox Game Pass.

Here is an overview of the game, via Thunderful Publishing:

From the creators of the SteamWorld franchise—the action series that tells the tales of steam-driven robot adventures and that has garnered more than 100 awards and nominations—comes a completely new game, The Gunk. Embark on an all-new adventure in a vast and exotic world where you’ll encounter terrifying enemies and challenging puzzles on your quest to unravel the mystery of a forgotten planet, while saving it in the process.

Watch the gameplay trailer below.