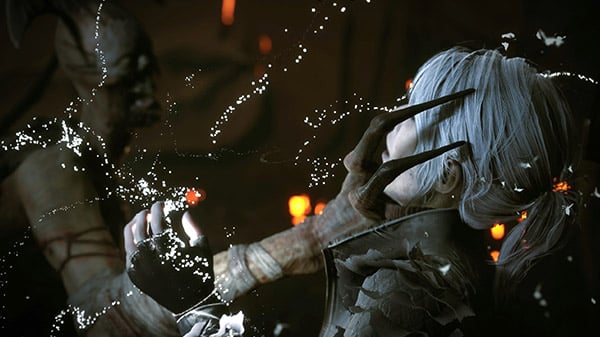 Bloober Team has released a new trailer for the PlayStation 5 version of The Medium explaining how the dual-reality horror game utilizes the DualSense wireless controller.

“On PlayStation 5, we are taking full advantage of the console’s DualSense controller to immerse you even deeper into the mystery of the Niwa Hotel,” said Bloober Team producer Szymon Erdmanski in a press release. “Our goal is to let you feel Marianne’s reactions to what is happening as she explores and interacts with the game world.”

The Medium is due out for PlayStation 5 both physically and digitally on September 3. On the same date, the preeviously released Xbox Series and PC versions will also be made available physically.

Pre-orders are also available via PlayStation Store for $49.99 / €49.99 / £41.74 with a 10 percent-off discount for PlayStation Plus members before launch. Pre-orders include the digital Original Soundtrack featuring music by Akira Yamaoka and Arkadiusz Reikowski, and The Art of The Medium digital artbook.

The Medium is available now digitally for Xbox Series and PC via Steam, GOG, Epic Games Store, and the Microsoft Store.

Watch the trailer below. View a new set of screenshots at the gallery.