When it comes to Respawn Entertainment, they have been making incredible strides in the industry. With Titanfall, Apex Legends, and Star Wars Jedi: Fallen Order, Respawn Entertainment quickly became a mega-hit studio. However, it’s been a long while since we have seen Titanfall get any love from the developers. After a recently leaked list from Nvidia GeForce Now surfaced online, a listing for Titanfall 3 has players speculating a game announcement is coming. Although, we know that list was just speculated games and not official listings.

Unfortunately, that doesn’t seem to be the case for Titanfall fans. Titanfall is dormant, and it’s likely not going to make a return anytime soon. The community coordinator for Respawn Entertainment, Jason Garza, held a stream on his YouTube channel. During the stream, at the very end, a viewer questioned about the Titanfall franchise. In which Jason commented on what the franchise was and when it got started. However, it doesn’t look like a franchise that is currently in the works right now.

Jason Garza said that they have too many games in development right now, and Titanfall 3 is not one of them. So, as expected, none of the games were mentioned. However, Respawn Entertainment has a few games in the works, one of which is probably just a team focusing on Apex Legends. At the same time, others could potentially be working on a new installment to the popular Star Wars Jedi: Fallen Order franchise.

With that said, Respawn Entertainment did tweet out that Titanfall is the very core of their DNA. For now, who knows that the future holds for this franchise. It could very well be a game in development but kept secret like Apex Legends was when it first released, in which case Jason would deny its existence. For now, we’ll have to wait and see just what projects are coming out from this studio. 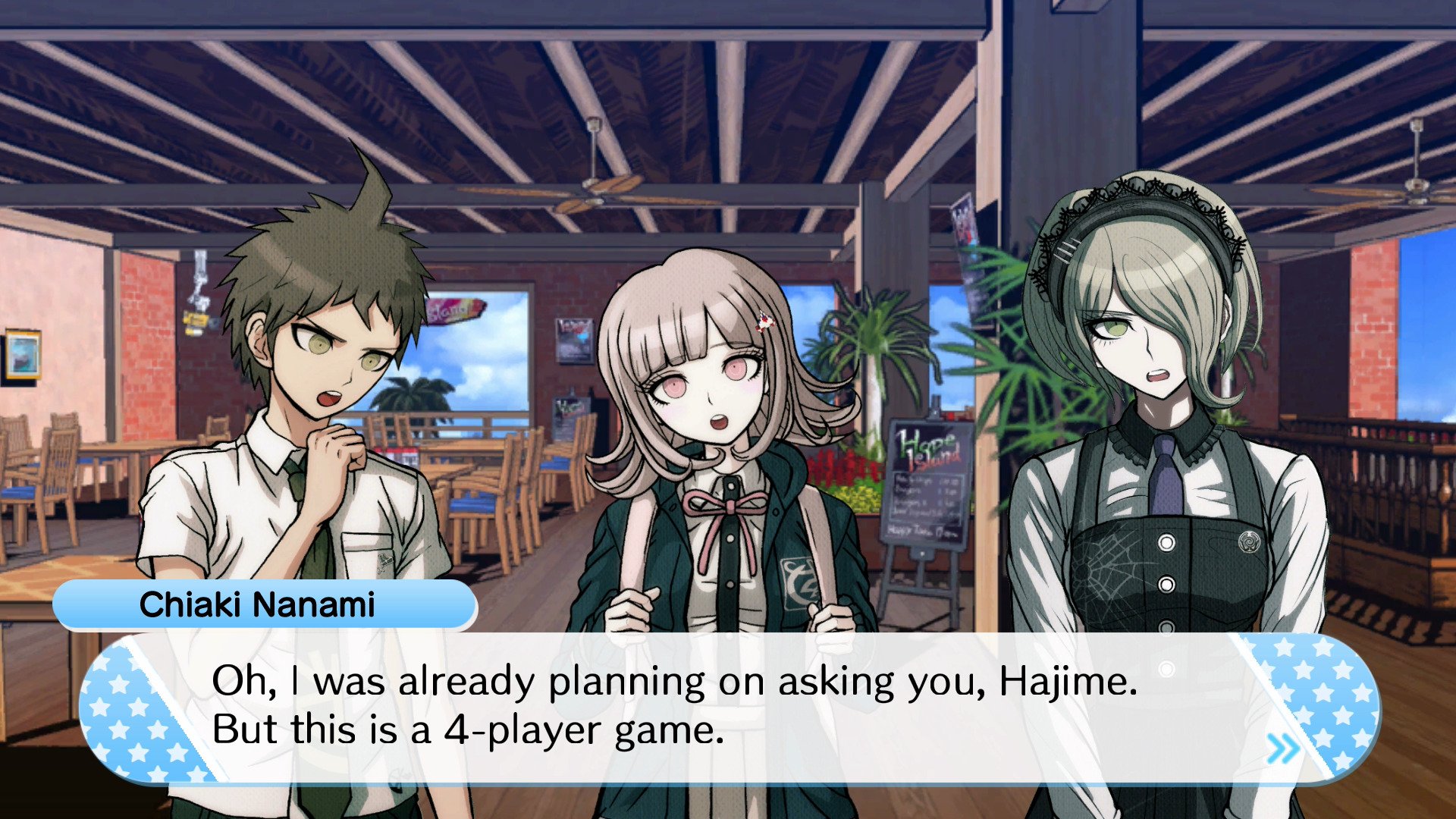 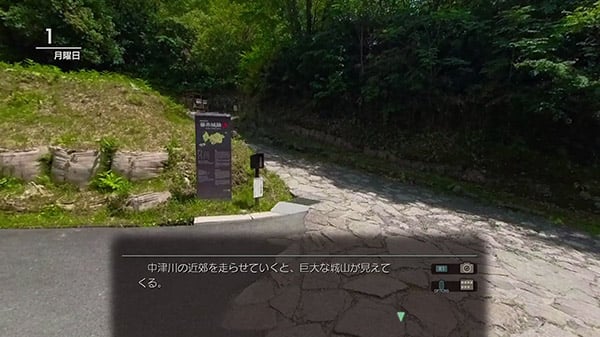 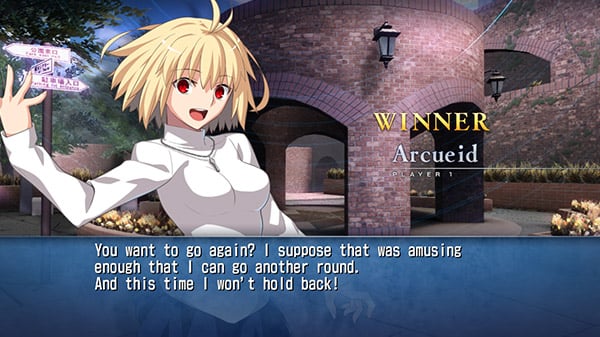