E3 2021 concluded this week and there were a lot of interesting new titles. We got to see Starfield, Forza Horizon 5, and Guardians of the Galaxy. At the Xbox and Bethesda showcase, Microsoft also gave us a look at the free-to-play multiplayer mode of Halo: Infinite — the next version of the popular Xbox and Windows first-person shooter game. Mario fans were pleased with Mario + Rabbids: Sparks of Hope at Ubisoft’s E3 presentation.

On this week’s Gadgets 360 podcast Orbital, host Akhil Arora is joined by deputy video head Cyrus John and chief sub-editor Shayak Majumder to talk about all the key announcements of E3 2021.

We start off with our favourite games, including Marvel’s Guardians of the Galaxy — a new action-adventure game based on the zany superheroes of the Marvel universe. It was showcased by Square Enix and has Star-Lord as the prime character. However, the game will not come with multiplayer support, something that might disappoint Marvel fans who want to play with characters such as Groot and Rocket as well. I am Groot!

Microsoft surprised us with Forza Horizon 5, a new arcade racing title that is coming in November. It will let you form a co-op convoy, participate in minigames, and challenge other players in Horizon Arcade. The game will be available in 1080p at 30fps on Xbox Series S and 4K at 30fps on Xbox Series X, with an optional 60fps performance mode.

Bethesda Softworks, which was acquired by Microsoft last year, came up at this year’s E3 event with a bunch of new titles. Starfield is the highlight, with the sci-fi role-playing game revealed to be exclusive to Xbox Series S/X and PC.

The Halo: Infinite multiplayer trailer was very promising, but weirdly, Microsoft wouldn’t give us an exact release date — it’s simply Holiday 2021 — even though we have exact dates for Xbox’s 2022 titles, including Starfield (coming November 11, 2022 — exactly 11 years to the day since Bethesda launched Skyrim).

This year’s E3 also gave us a look at Avatar: Frontiers of Pandora that is releasing in 2022. The first person game will be available across platforms, namely Windows PCs, PlayStation 5, Xbox Series S/X, Google Stadia, and Amazon Luna. As you can tell, it’s a purely next-generation adventure.

Gamers on Nintendo Switch are getting Mario + Rabbids: Sparks of Hope and the sequel to The Legend of Zelda: Breath of the Wild. The former is the successor to the original Mario + Rabbids Kingdom Battle that was launched back in 2017. It reunites Mario, Peach, Luigi, and their Rabbid counterparts. You’ll also have toy guns to kill enemies during the adventure. The new Legend of Zelda title, on the other hand, brings gamers to the cloudy world above Hyrule. The trailer of the new Zelda segment included an Easter Egg embedded into its music track.

That’s not all in this week’s episode. We also discuss the anticipated Nintendo Switch Pro console and some more interesting games that are coming in the future.

You can listen to the full Orbital discussion by hitting the play button on the Spotify player above. You can also follow the Gadgets 360 podcast on Amazon Music, Apple Podcasts, Google Podcasts, Spotify, and wherever you get your podcasts. Please rate us, and leave a review.

Write to us at podcast@gadgets360.com with your feedback, questions, or comments. New Orbital episodes drop every Friday. 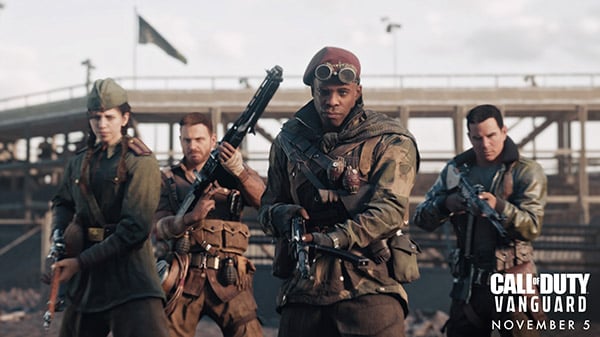 [ad_1] At the start of Psychonauts 2, you’re limited to just 100 psitanium — basically, this game’s crystallized version of currency. 100 isn’t very much, and you won’t be able to buy any of the best pins with a paltry amount like that. One of the first things you should do is upgrade your psitanium … Read more [ad_1] Sony might not have been making as many moves to acquire studios as Microsoft. However, this month Sony did announce their Nixxes acquisition. This is a development studio that, for over a decade, has been pushing out plenty of PC ports. However, now it looks like the company will be working exclusively on PlayStation … Read more 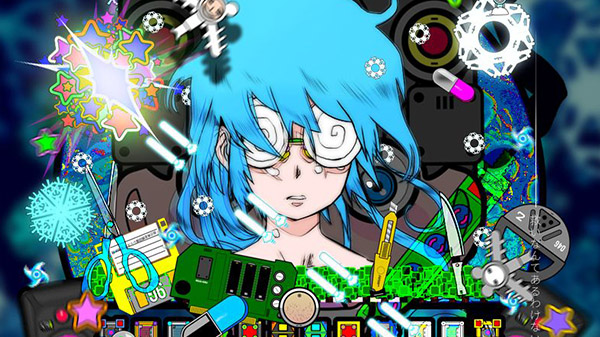 [ad_1] Publisher Mebius and developer RS34 have released an overview trailer for shoot ’em up Illmatic Envelope Swamp, or Illvelo Swamp for short. Here is a brief overview of the game, via Mebius: Illmatic Envelope Swamp features 100 stages, an overwhelming amount for a shoot ’em up game. However, the stages are intricately connected and … Read more